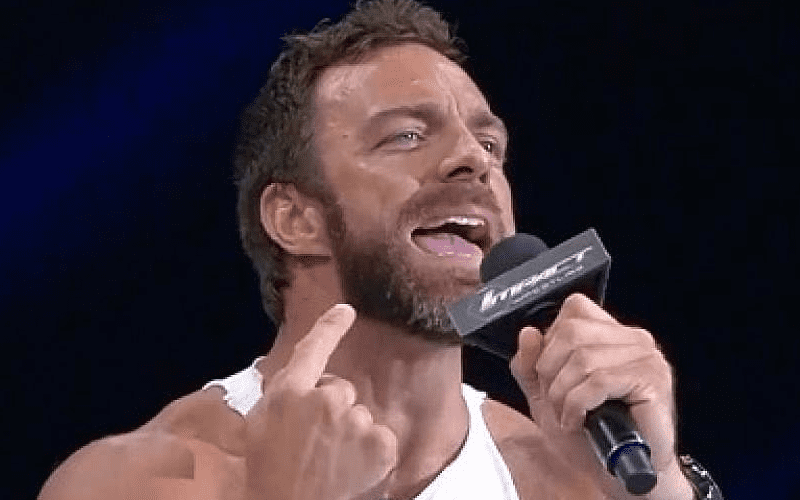 Eli Drake is a former top champion in Impact Wrestling and he is someone the company doesn’t want to lose at this point. His in-ring work has impressed a lot of people and if you add in his skills on the microphone it looks like he would be a perfect candidate for NXT.

Drake’s contract with Impact Wrestling was running up leaving some fans to wonder what his next move would be. But it looks like he’s going to be staying where he is at least for a little bit of time.

The Wrestling Observer Newsletter reports that Eli Drake signed a new deal with Impact Wrestling. It is a short deal though only lasting until July 31st. But at least they’ll be keeping him through the end of next month.

After that only time will tell where Eli Drake might pop up next. But as of right now Impact Wrestling is still his home promotion.