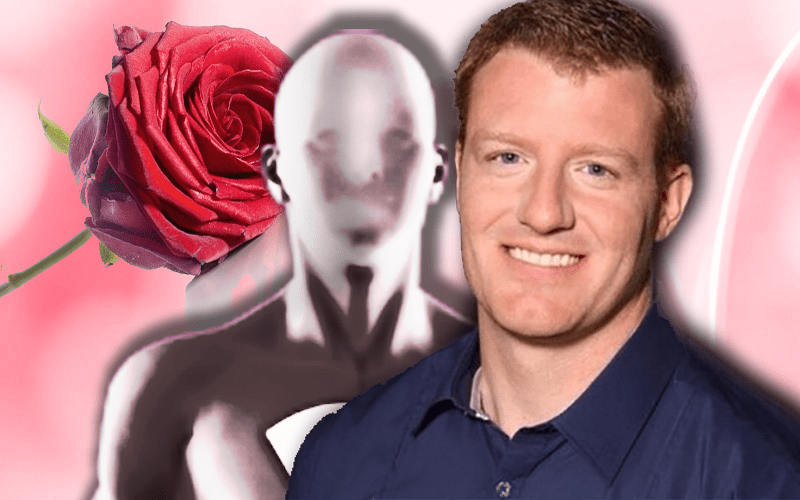 Dr. Chris Amann didn’t come off looking very well after the defamation lawsuit against CM Punk was all said and done. Not only did Amann’s side lose the case but he also revealed some HIPPA violations as well which is not a good thing for a doctor to do.

But it seems Amann’s legal team was doing everything they could to lessen the damage. Deadspin reports that Dr. Chris Amann’s attorneys filed a number of motions to have certain topics banned so they couldn’t be brought up in the trial.

One of those records Amann’s legal team wanted to keep from being brought up in the case was the fact that he had a romantic relationship with Jillian Hall during her time with WWE. Amann had met Hall during her WWE try-out and apparently, the two started a relationship from there. 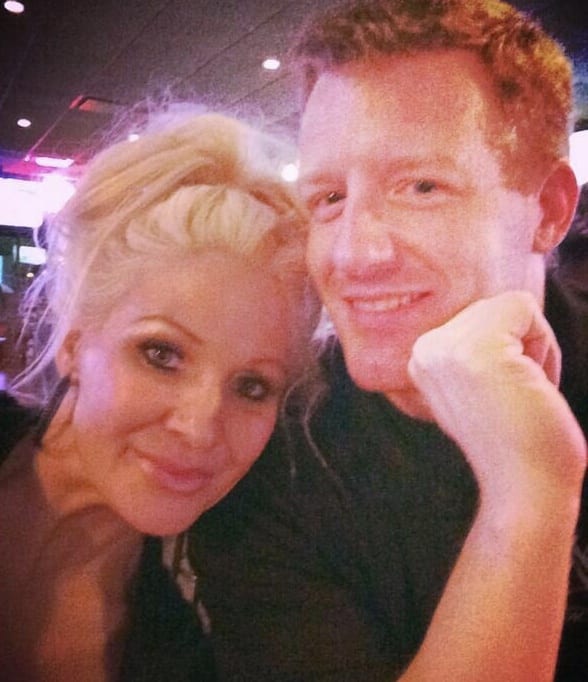 Jillian Hall also confirmed that she did indeed have a relationship with Dr. Chris Amann while he was WWE’s traveling doctor for the Raw brand. It should be noted that a doctor dating one of their patients is a huge ethics violation. Another unnamed wrestler who was around WWE at the time as Amann and Hall’s relationship also said they made no attempts to hide their relationship.

WWE was asked to comment on this matter and replied: “We were not aware of this. We are investigating the matter and will determine if any action is warranted.”