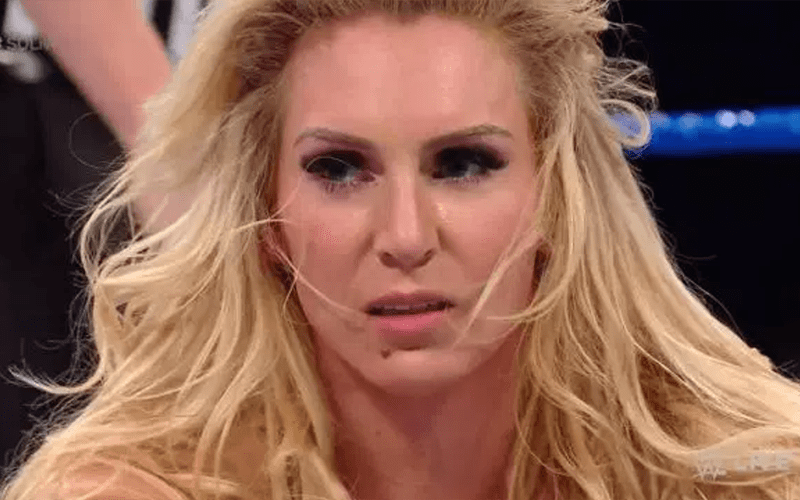 Dave Meltzer reported in the latest issue of The Wrestling Observer Newsletter that Charlotte Flair was scheduled for the upcoming tour of Japan at Sumo Hall on June 29th & June 30th but was has been pulled from those dates.

Charlotte is expected to take a few weeks off for recovery and should return to action by late July to start the build for SummerSlam.