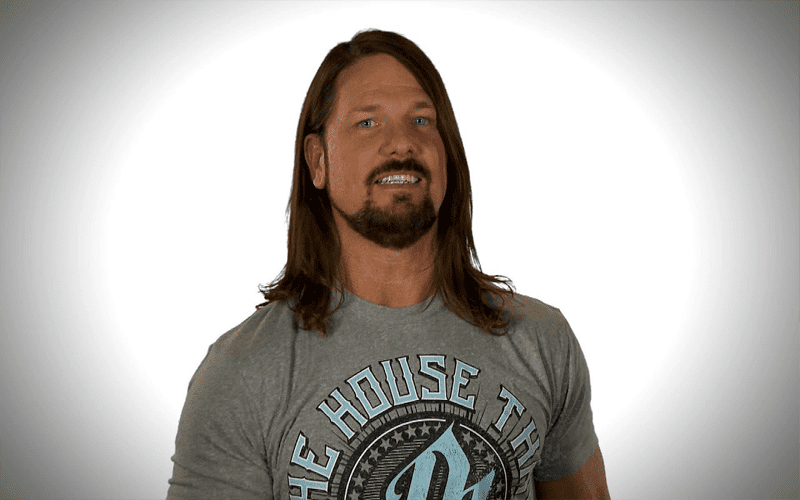 Who doesn’t like a good dad joke? WWE has released a video on their official YouTube channel showcasing a number of Superstars joking around ahead of Father’s Day.

As part of the Ad Council’s “Dad Jokes” campaign ahead of this Father’s Day, WWE had a number of their RAW and SmackDown Live male Superstars tell some hilarious if cheesy jokes.

The Superstars included in this video include Titus O’Neil, Curt Hawkins, Mike Kanellis, Rhyno, AJ Styles, Goldust and Shinsuke Nakamura, each of them with their own unique wrestling-based dad jokes.

Interested in hearing the jokes themselves? Check out the video below!

What is your favorite dad joke? Did you enjoy these wrestling-based jokes? Sound off in the comments below.