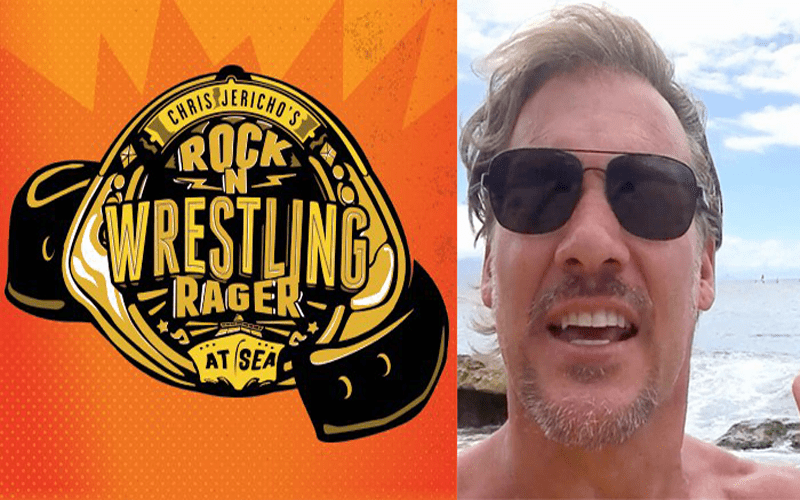 Arguably, one of the coolest and out-there news stories over the past year was the reveal of Chris Jericho’s Rock ‘N’ Rager at Sea. With consistent updates coming out, many people have wondered why WWE isn’t part of the cruise. We now know why.

Jericho has already confirmed ROH and Impact Wrestling will be on board the cruise this year, alongside a number of wrestling legends and podcast personalities. From Miami to Nassau, Bahamas, Jericho has an exciting adventure planned for those on board on October 27-31, 2018.

Dave Meltzer was asked on Twitter if any WWE Championships would be defended on the cruise. The same fan was requesting to see the WWE UK Championship or NXT North American Championship be defended, primarily.

Meltzer explained to the twitter user, who goes by the handle @whiskeytribe that he was turned down by WWE when he asked for them to join the cruise in any capacity. This is actually what led to Jericho adding ROH to the cruise.

No, he was turned down when he asked for that. That's why he went to ROH. https://t.co/Iu6cJkffuu

The cruise is only a few months away and will feature the hottest independent Superstars across the world, including the various members of Bullet Club and participants of All In. If you’re interested in purchasing a ticket, you can do so by clicking here.

Are you going on the cruise? Does this venture interest you? Sound off in the comments below.