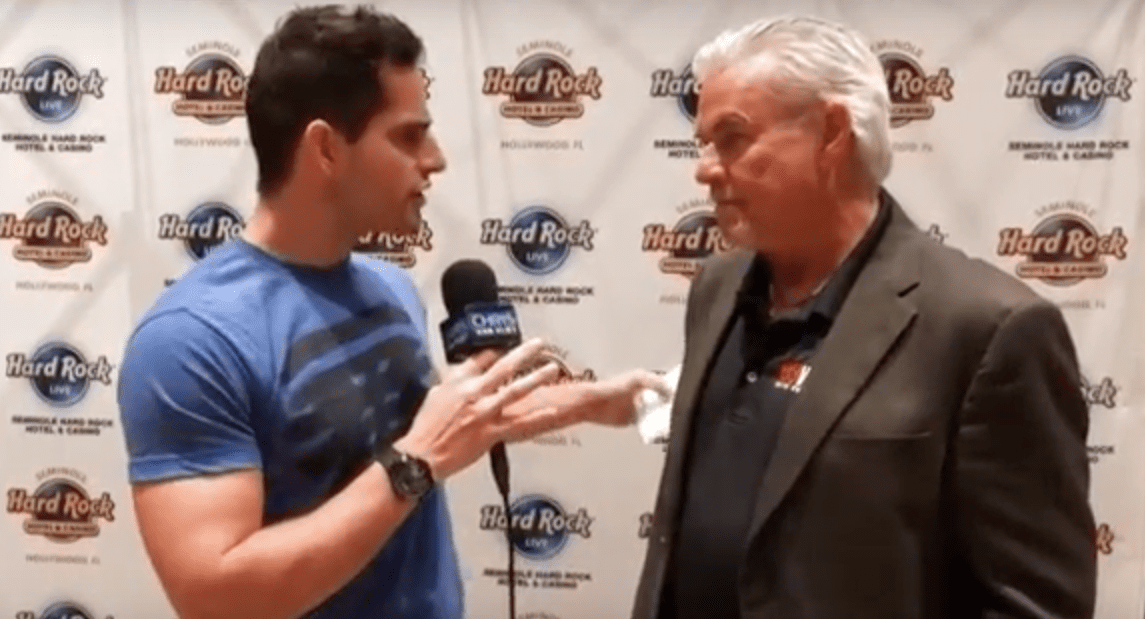 The former General Manager for SmackDown and “mastermind” behind the best times of WCW spoke with WSVN-TV Entertainment and was asked for his input on the rise of Roman Reigns. Bischoff wasn’t shy about giving his expert opinion on the issue of why some fans reject the Big Dog.

Is he a fan favorite if that’s what you mean by over? No. Does he have the right kind of heat that is constructive and can be used in order to advance a storyline? Questionable. But I don’t think that that’s Roman’s fault. I think the way he’s been packaged and the way he’s been presented and dare I say it, because I don’t like to be critical but there’s no other way to say it, he’s been forced down everybody’s throats for two years. But no matter how good you are, I don’t care if you’re Vince McMahon or you’re Steven Spielberg or if you’re William freaking Shakespeare, it’s doesn’t matter. The audience is only going to go so far. You can only force that fish to swim upstream until it just gets tired as has to go the other way. I wish they would turn him heel. I wish they would embrace that.