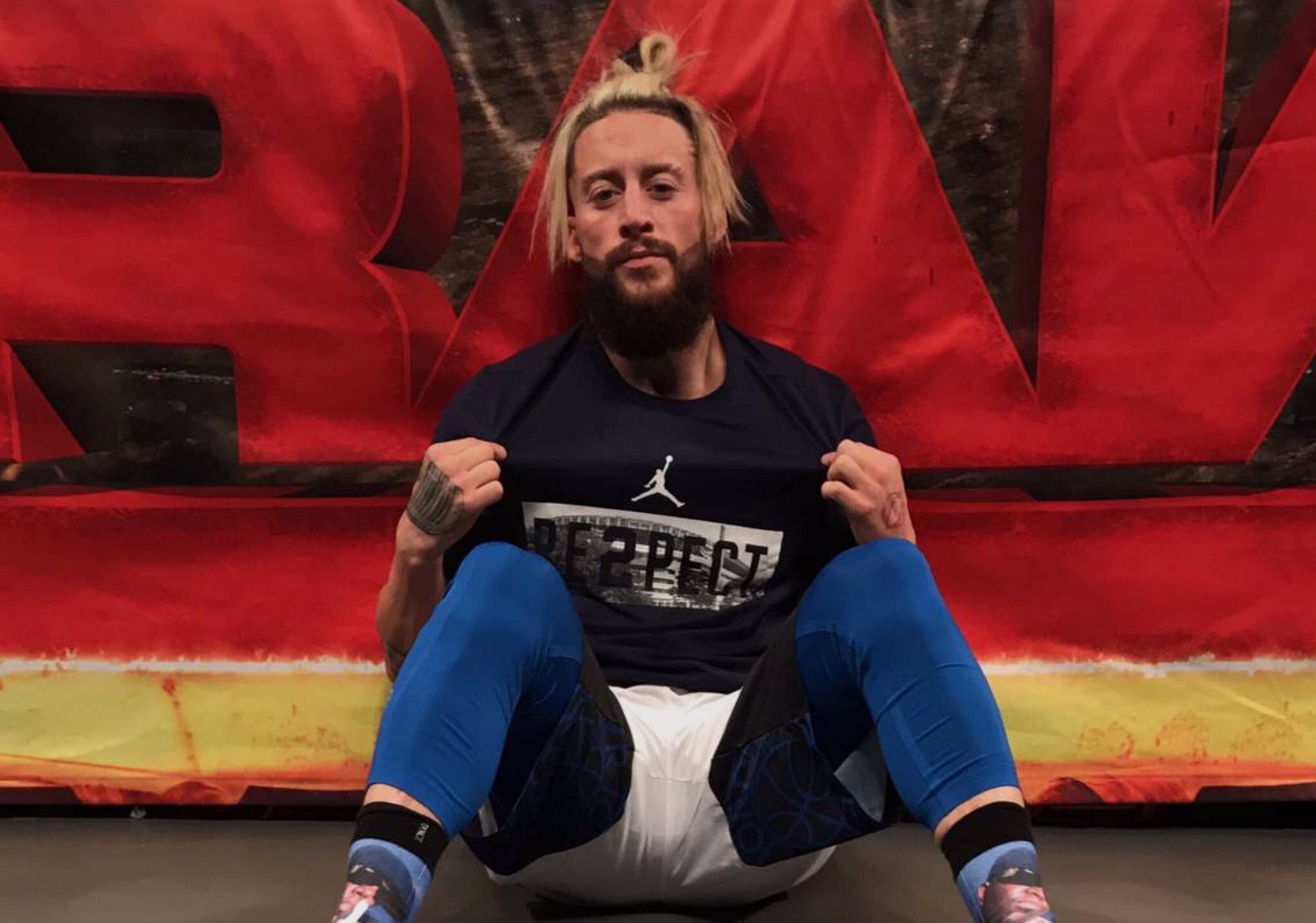 Enzo Amore hasn’t wrestled a match since he was released from WWE. He was Cruiserweight Champion at the time but some allegations which were later ruled unsubstantial enough to proceed with any charges caused WWE to strip Amore of his title and he was without a job.

Amore is rapping as Real1 now and it looks like he’s having a good enough time. He’s able to get out and see fans once again and has received a great reaction so far.

But some fans are wondering when we will see Enzo Amore back in the ring or if he will ever wrestle again. It looks like Enzo addressed that question recently by simply including an old Mike Tyson interview.

During this Tyson segment, Iron Mike said he broke his back… and his spine. So who knows if Amore will actually wrestle again. He’s apparently taking bookings so we’ll just have wait and see.

WILL I EVER GET BACK IN THE RING:https://t.co/k3ZXOAjaQF

When one fan remarked that this could be a maybe, Real1 replied in a way which could lead us to believe he’s having some issues which could prevent this from happening again.