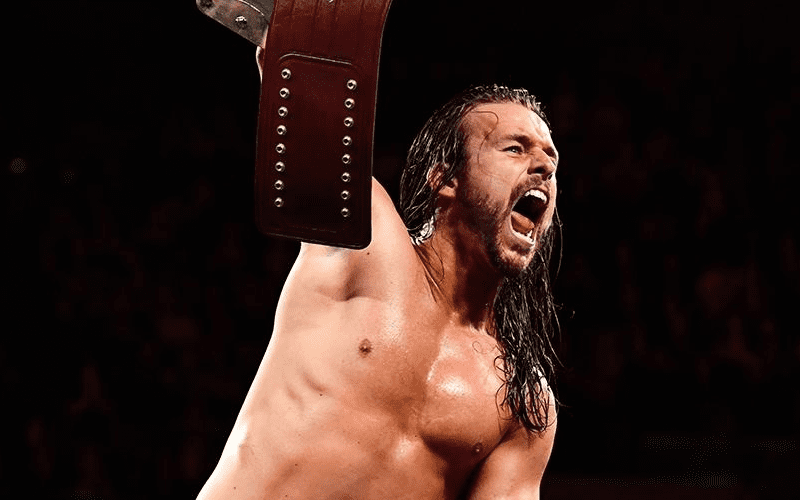 We previously reported that NXT Superstar Adam Cole was set to appear at an upcoming EVOLVE show to defend his NXT North American Championship. This is part of the ongoing agreement between the two promotions. We now have an update on who Cole’s challenger will be.

Cole is set to take on the Austrian powerhouse in WALTER at EVOLVE 107 in Melrose, Mass., on Sunday, June 24. WALTER is no small opponent, as he is becoming increasingly dominant on the independent circuit. With 300-plus-pounds under his belt, WALTER is a threat Cole shouldn’t take lightly.

It is worth noting that WALTER has competed in a WWE ring before. During WrestleMania Axxess earlier this year in New Orleans, the Superstar from Vienna took on Kassius Ohno in what many people believe to be one of the better matches that day.

The EVOLVE 107 card will also see WWN Champion Austin Theory in action, alongside the reigning EVOLVE Champion in Matt Riddle.

If you are in the area and want to see Cole or any of the EVOLVE Superstars in action, you can click here to purchase tickets.