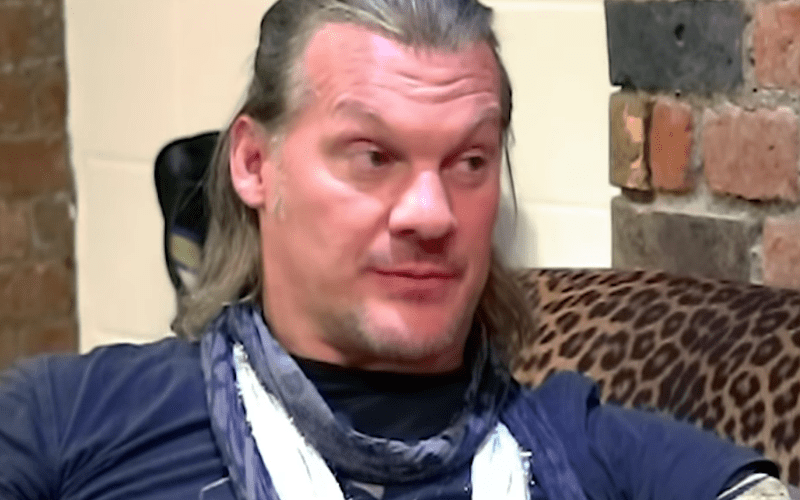 Chris Jericho appeared on Inside The Ropes and ruled out the possibilities of working any non-WWE shows in the United States…. unless you are paying over six figures.

Jericho explained that he is working the New Japan shows because it’s big money for him and the promotion and he’s not looking to just work anywhere.

I got asked to do [Strong Style Evolved in] Long Beach, I said ‘no.’ I got asked to do [the G1 Special at the] Cow Palace, I said ‘no.’ I got asked to do “All In,” I said ‘no.’ I don’t want to do that,” Jericho said. “You should see how many indie promoters have contacted me over the last six months. … You guys have to understand, this is not just me…it’s a calculated, big money proposition. Big money for me, big money for the company doing it. I’m not going to work anywhere else, unless you want to pay six f—— figures, I’m not bragging, but this is where we’re at. This is McGregor-Mayweather type s— for me. I’m not saying I’m making $55 million like those guys, but what I’m doing it’s the most I’ve made for the least amount of matches in my entire career. So, it’s very calculated, everything I do has to be very smart.”

“It’s not a matter of just going out and doing indies – and like I said – I always felt like the unwritten rule is I don’t want to go into the states. I felt like that would be a real slap in the face of Vince [McMahon]. Ya know if something ever went down with us, I probably would do a show in the states and we could probably fill the Cow Palace. Jericho and Kenny [Omega] rematch, or whatever it may be. “All In” I’d love to be a part of that, but ‘A’ it’s in Chicago and ‘B’…at the risk sounding like an ass—-, but I can’t lower my value by working one of these shows. It’s about picking my spots with the right guys at the right places for the overall contract I’m signing.”

You can listen to Jericho’s remarks embedded in the video below.

(H/T to WrestlingInc for the above quotes)