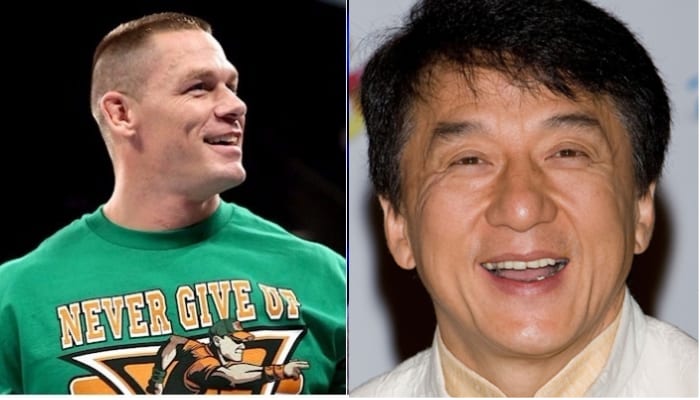 WWE Superstars are in the public eye anyway but John Cena took his shot and used it to make a nice career for himself in Hollywood. Not only did Cena appear in plenty of movies in 2017, but he’s got even more projects on the way.

Deadline reports that John Cena has just signed to co-star in the upcoming Jackie Chan movie “Project X.” This is an action film which is typical for Chan and if you add in Cena things could get very interesting. Pro Wrestling Sheet also said that Cena got the role after Sylvester Stallone dropped the part.

The story of the film is set to revolve around a Chinese private security contractor who needs to help oil workers escape a sticky situation. A plot is uncovered to steal the oil and then he partners up with a US Marine who lives in Iraq teaching orphans.

If John Cena is this Marine, then it wouldn’t be the first time he’s played a Marine in a movie and it probably won’t be his last.

Project X has no expected release date yet but it is slated to be directed by Scott Waugh who also directed “Need For Speed” and was written by Arash Amel who penned “The Titan.”