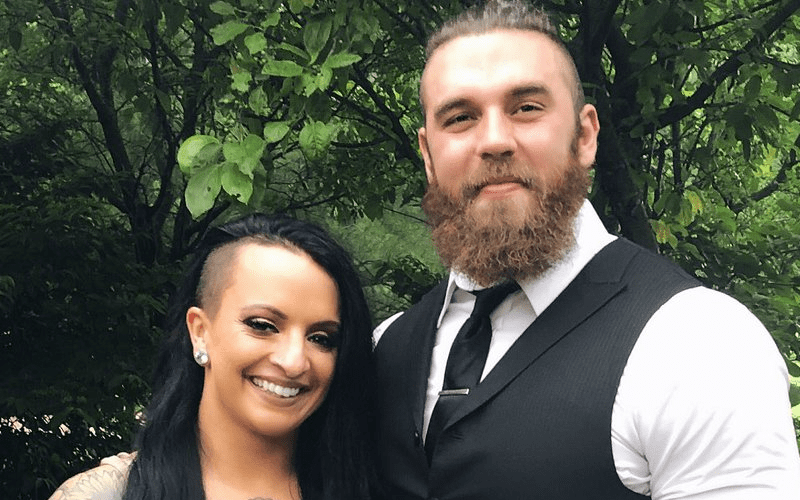 Ruby Riott skipped Saturday’s WWE Live Event in Monroe, Louisiana because she was attending a wedding with her boyfriend.

The Riott Squad leader took to Instagram and shared a photo of herself and her boyfriend at a wedding.

Ruby’s boyfriend is a professional wrestler who wrestles under the name Jake Something.