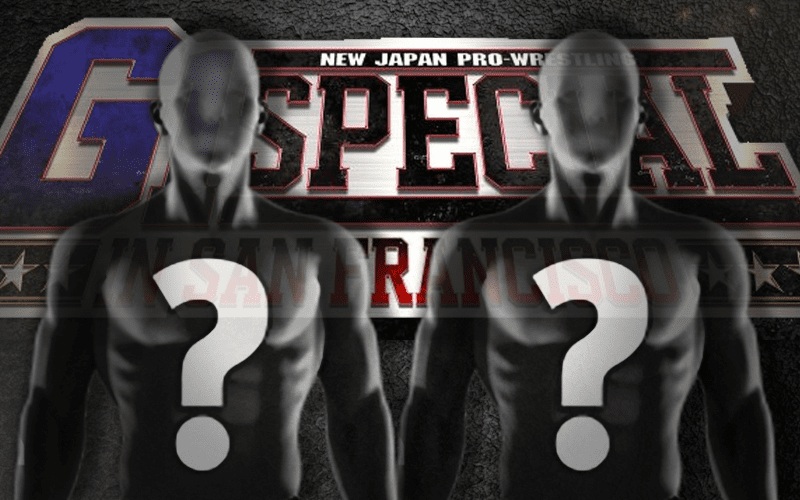 The following matches were announced at a press conference that aired on New Japan World for the July 7th G1 Special at the Cow Palace in San Francisco.

Kazuchika Okada and Will Ospreay vs. Tetsuya Naito and BUSHI