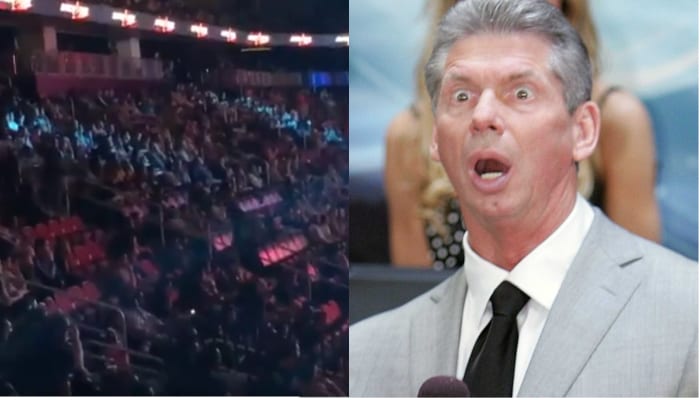 WWE is having some trouble filling arenas as of late and it doesn’t look like anything has changed in Arkansas. At this point, there haven’t been any tickets sold for the show on the second level.

We might run into a situation where the production truck will have to play some tricks with the camera angles or WWE will be tarping off a huge section of the building. But at this rate, it might not be the loudest reaction in Little Rock because there might not be that many people there.

Not the best sign for tonight’s RAW, 0 second level tickets sold for the show, no tickets on the hard cam side sold either. Pic is from Stubhub, showing resale options. Resale options only available on sections that are sold initially. Don’t expect a hot crowd unfortunately. pic.twitter.com/RNbINhiGlN