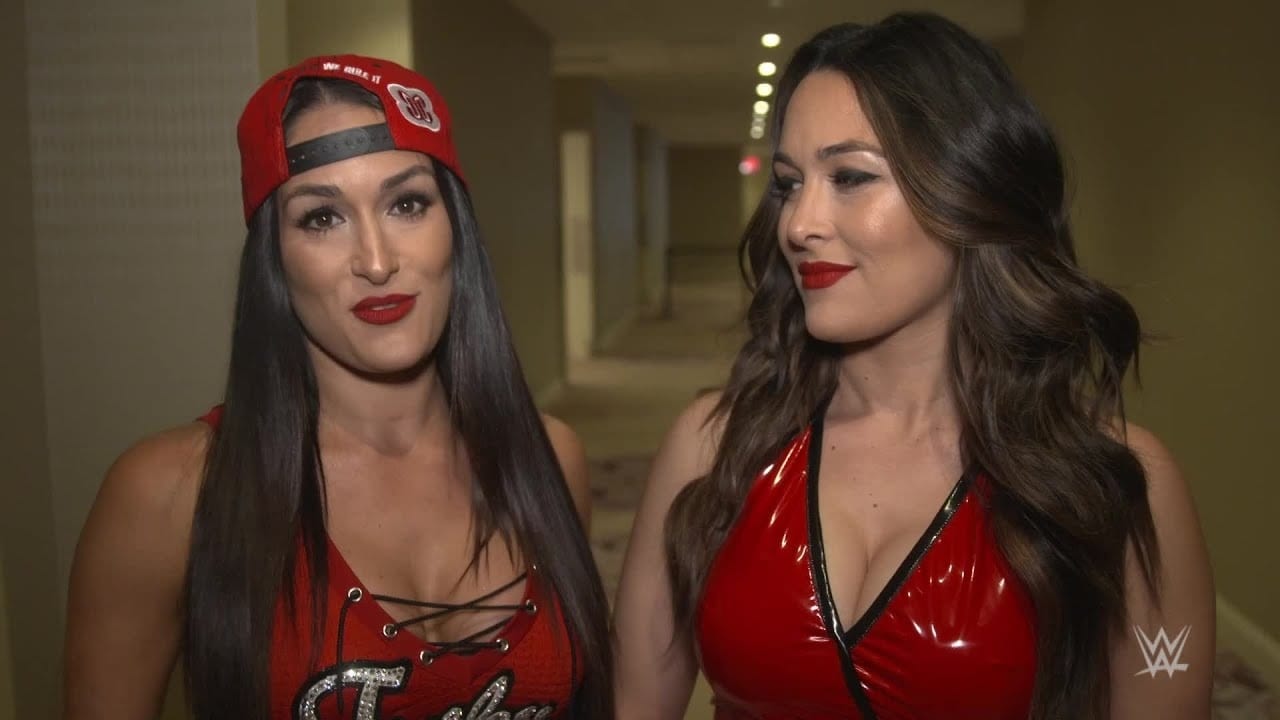 The latest episode of Total Bellas featured Nikki and Brie training for the first-ever Women’s Royal Rumble. They both had some trouble in the ring for different reasons.

There was a good amount of ring rust for both of them and this was especially the case with Brie even though she was training with her husband Daniel Bryan prior to this. But Nikki especially had trouble because she was constantly protecting her neck.

They said their timing was off and Nikki was a little concerned for her sister saying, “I don’t think you can do it anymore.” Brie also admitted that Brie Mode could possibly be done.

Of course, they did return at the Royal Rumble and everything went fine. But they had some serious doubts starting out.