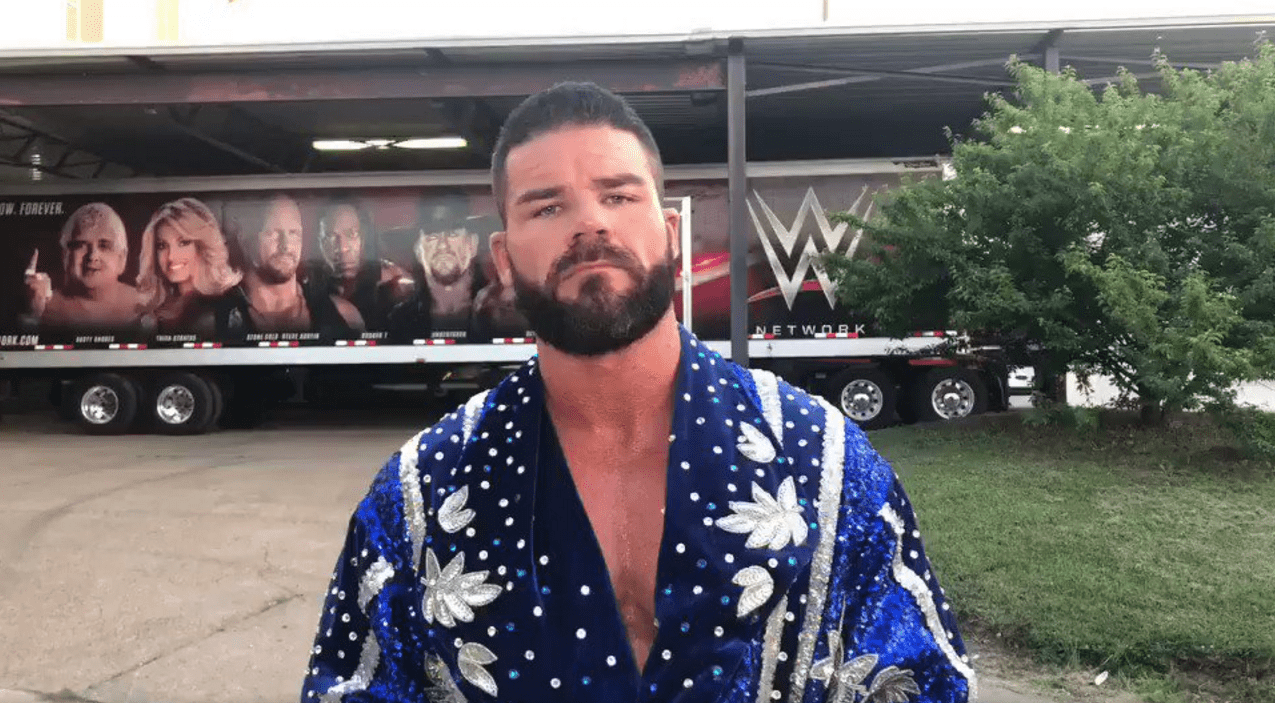 The Glorious One may have earned a shot in the dangerous Money in the Bank ladder match next Sunday in Chicago, but he’s still got a pretty hefty mountain to climb if he hopes to walk out with the briefcase. He hopes to begin that journey this Monday when he faces the Raw competitors for MITB, Finn Balor, Kevin Owens, and Braun Strowman.

Roode took to Twitter to cut a promo to remind the WWE Universe that he has something to prove. See it below.

.@REALBobbyRoode promises to show the #WWE Universe what he is made of when he competes in a #Fatal4Way against @BraunStrowman, @finnbalor and @FightOwensFight this Monday on #Raw! #MITB pic.twitter.com/bdjquBf6wJ