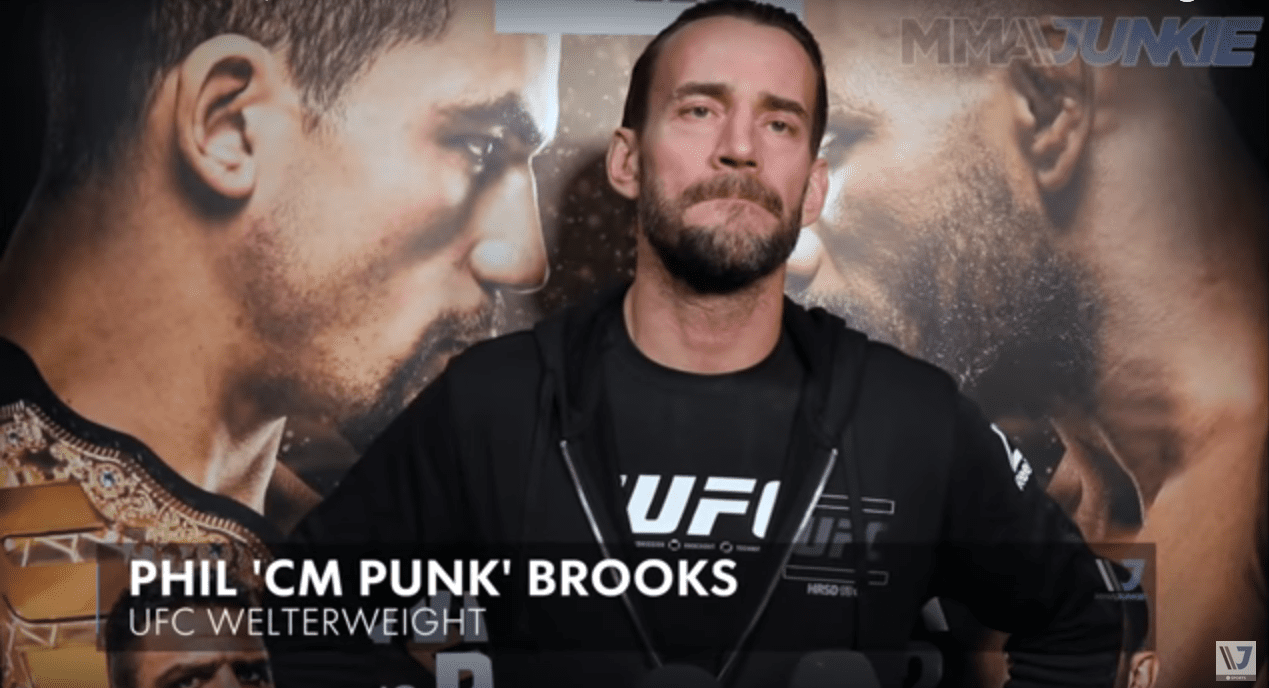 The Chicago Savior is literally counting down the hours until he steps back in the ring with Mike Jackson at UFC 225.

In the meantime, he’s speaking with Justin Barrasso of Sports Illustrated discussing his most recent triumph in the courtroom against Dr. Amman, and of course, his big appearance at Pro Wrestling Tees in Chicago the same weekend as All In. Punk commented on this specifically, and was sure to mention his appreciation for his fan base.

I’ve always had an extremely passionate fan base. I jumped to the WWE and the perceived notion was I became more successful. I got to touch more people’s lives and influence more people and perform in front of more people, and that was a great thing. I’ve done things, sometimes foolishly misguided, because I wanted to give back to the fans.

The entire reason I did a podcast explaining my departure from WWE is because I wanted them to know the story. I had a company going on television trashing me every chance they got and I was being quiet because I was being professional. Here we are now, finally out of the woods. I do recognize the opportunity that there will be a lot of wrestling fans from all over the world coming to Chicago to see a wrestling show, and I can do something to meet some of them, if they want to, that we’d never have the chance to do otherwise. I think that’s going to be a fun weekend.