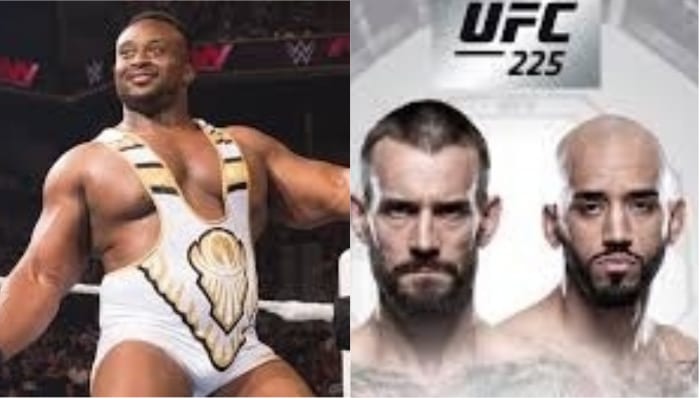 UFC 225 is coming up soon and Chicago is in for a big show. There are plenty of bouts set for the night including CM Punk’s 2nd UFC fight which is most notable among pro wrestling fans.

Big E is a fan of all sports including MMA and he recently commented on the upcoming UFC 225 fight using an animated gif of a drooling man in the process.

He says the card looks good from top to bottom and he’s not wrong, but it’s probably a safe bet he’ll be paying extra attention during the CM Punk fight.

Me, ogling this #UFC225 card from top to bottom: pic.twitter.com/Daj0gpB7QR