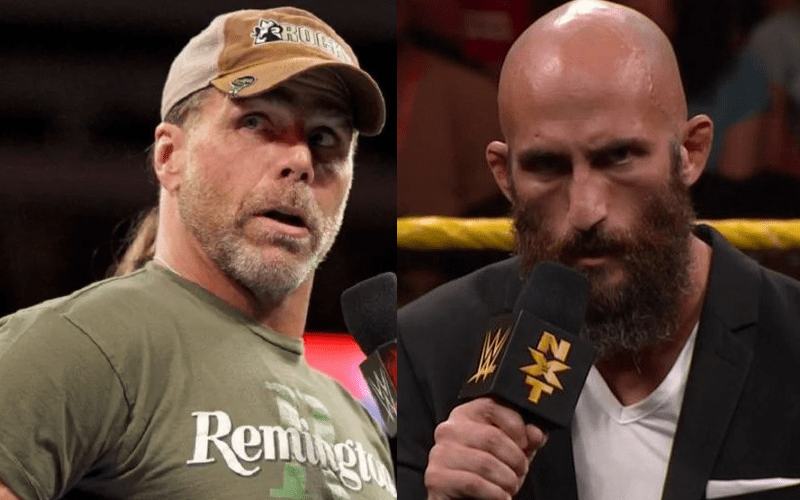 It’s never a good idea to upset the people in charge where ever you are but apparently, Ciampa doesn’t care.

While referencing an interview of Michaels’ where HBK talked about who he would want to face, he didn’t namedrop The Psycho Killer. Ciampa then lit up Twitter saying he would welcome back pretty much any version of Shawn Michaels but the present day version isn’t anything he takes too seriously.

Ciampa might need to be careful and not leave himself open to a Superkick while he’s at the PC.