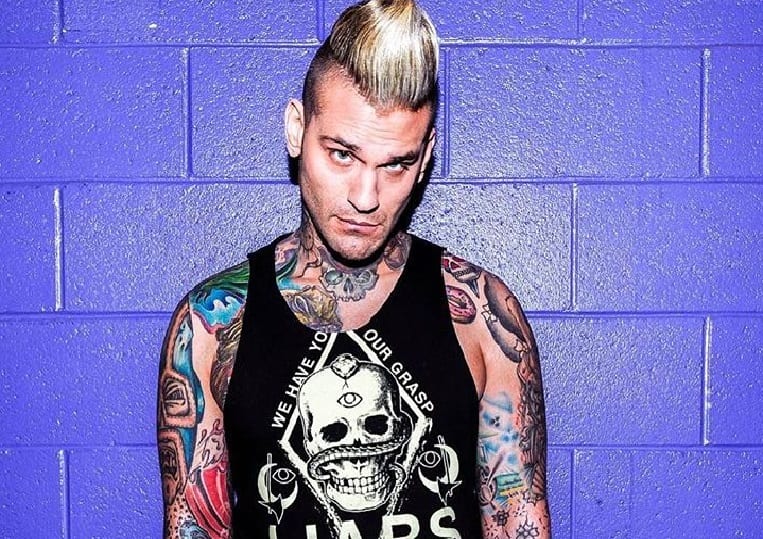 Corey Grave already has a face-full of tattoos and he’s also pretty busy traveling around so he can make the next WWE television show because it seems like he announces all of them at this point. But apparently, Graves is considering an addition to his look.

Graves recently tweeted out that he’s considering getting some more ink but this time he’s going to get it on his face. It might be a joke though because he said he wants this new body art so he can land a career as a rapper which is pretty funny.

But since Enzo Amore doesn’t have any face tattoos that probably cancels him out from the rappers the Raw/SmackDown announcer was trying to throw shade at.

Thinking about tattooing some random words on my face so that I can land a rap deal.

Which rappers do you think he’s talking about? Would Corey Graves get a face tattoo and what should he get? Sound off in the comments below!