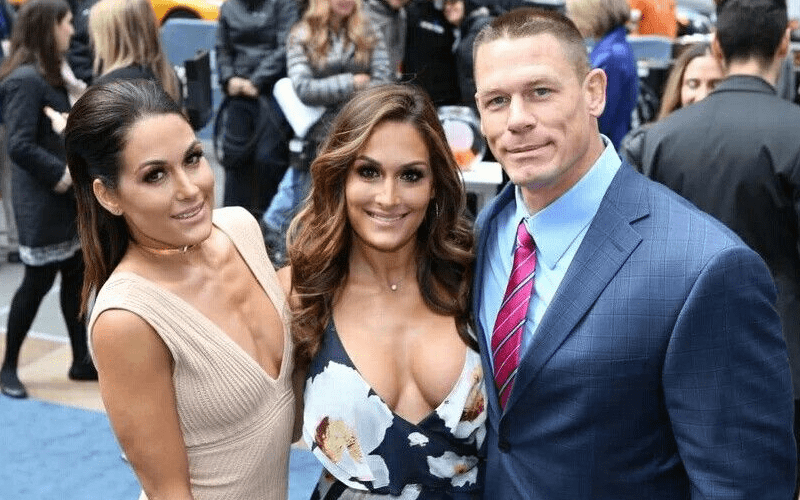 WWE attended the “For Your Consideration” event in North Hollywood last night with a ton of Superstars in tow. They did little skits and hyped their programming. They want to be considered for an Emmy and are pulling out a lot of their usual tricks to get attention.

The Wrestling Observer Newsletter noted that although Roman Reigns, the New Day, Charlotte Flair, and Braun Strowman are all announced at the event it was Triple H, Stephanie McMahon, The Bella Twins, and Ronda Rousey who got the real push at the event.

It was noted their marketing is now gearing toward the Bella Twins because WWE now believes they have extra value due to their reality television shows. WWE will be airing Raw 25 and an episode of Mixed Match Challenge along with the WWE 24 Empowerment documentary in order to get an award.

But for some reason even though he’s slated to be the face of WWE for years to come, Roman Reigns wasn’t highlighted, he was just there.