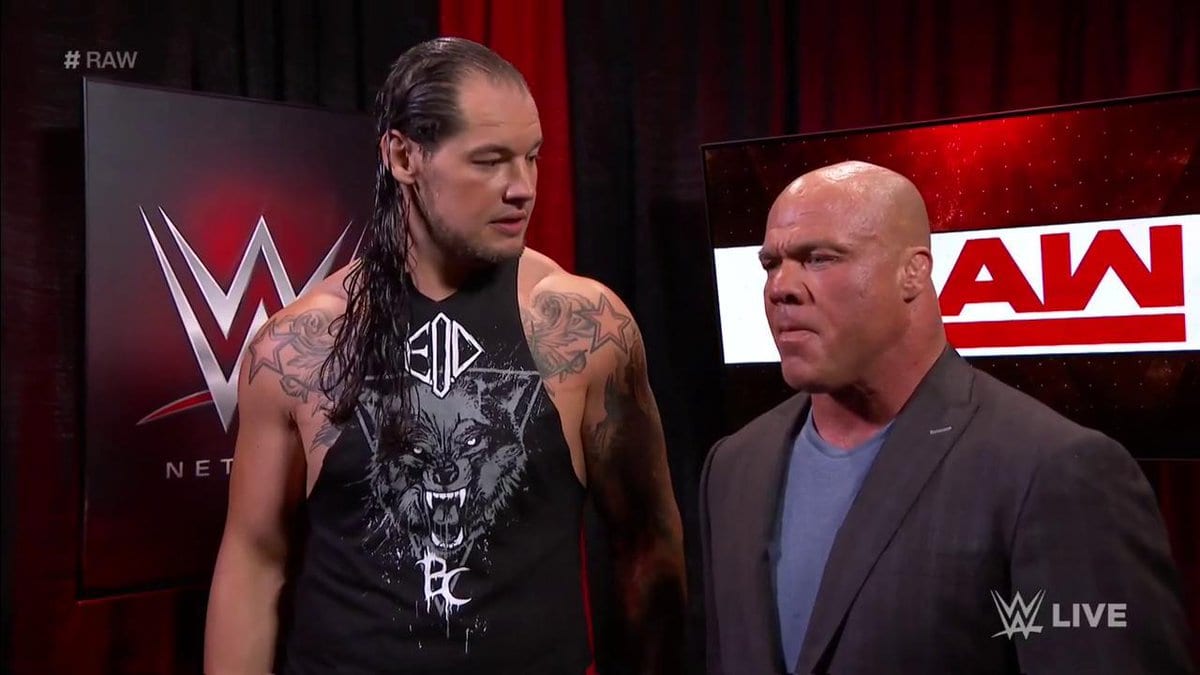 On Monday, Baron Corbin interfered in Curt Hawkins’ match and gave him yet another loss. He was also appointed as the Constable of Raw, which is more noteworthy than messing with Curt Hawkins. I’m not quite sure what being constable entails, but it sounds important. Based on what happened on Raw, it would seem Corbin is now an enforcer for the rules. He’s also Stephanie McMahon’s representative to ensure Kurt Angle doesn’t do anything stupid or whatever.

This is a very interesting idea, and I’m curious to see where it goes. What exactly is the endgame for Baron Corbin, the Constable of Raw?

a feud with kurt angle 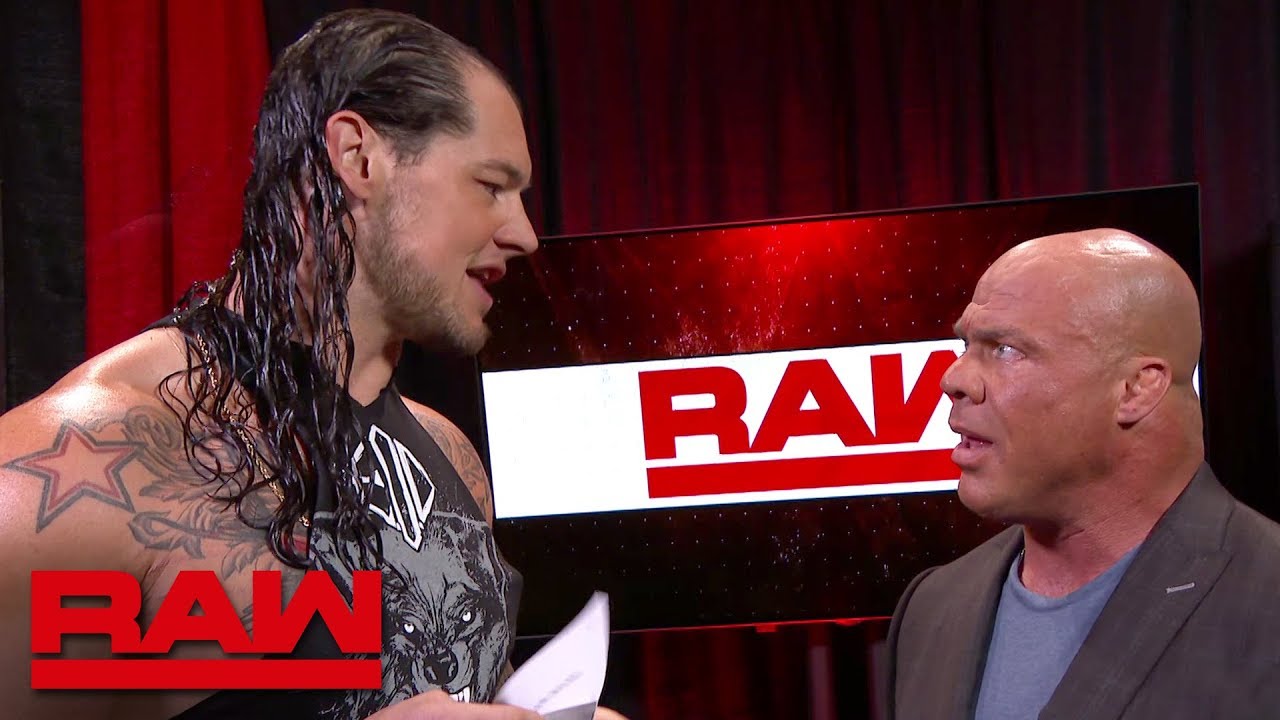 Of course, this is one of the obvious answers. Based on their previous interactions, Baron Corbin and Kurt Angle now have a direct conflict of interests. Angle just wants to run his show the way he sees fit, and Corbin is there to advance his career and be a dick about it. Boom, there’s beef.

If Baron Corbin and Kurt Angle continue to butt heads, it could easily lead to a match between the two. Perhaps at Summerslam, but I personally feel that’s too soon. That only leaves two months for Baron Corbin to be a tool and abuse his power before Angle intervenes. I feel that if ever these two feud, then the match happens at Survivor Series

It could even be a match where both their jobs are on the line. Should Angle lose, then he is removed as General Manager of Raw. Should Corbin lose, he is fired from Raw or something like that.

As for who should go ever should this push through, it’s a lot harder to say. Should Angle lose, they could make Corbin a General Manager, or they could make it Bruce Prichard or someone. I dunno. If Angle defeats Corbin, then the latter can just go back to Smackdown (where he belongs), or he could lose a whole bunch of weight and join 205 Live. Just a thought.