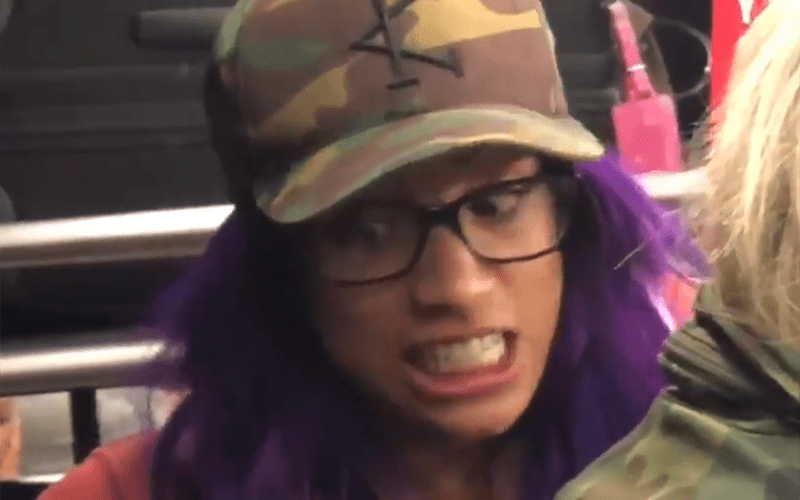 “The Boss” Sasha Banks has a notorious reputation of brutally obliterating trolls online. The former 3-time RAW Women’s Champion takes down a number of haters every day on Twitter in her own unique style.

Xavier Woods took to his Twitter account to show how Banks’ face looks when she replies to these trolls online.

Visual representation of getting fired up and replying to trolls on Twitter by @SashaBanksWWE pic.twitter.com/6IGR7D6KuV

If you’re messing with the Boss, you better have something good to say or else you’ll meet the same fate as the troll she’s annihilating in this video.

What did you think about Banks’ hilarious reaction to trolls? Sound off in the comments below…