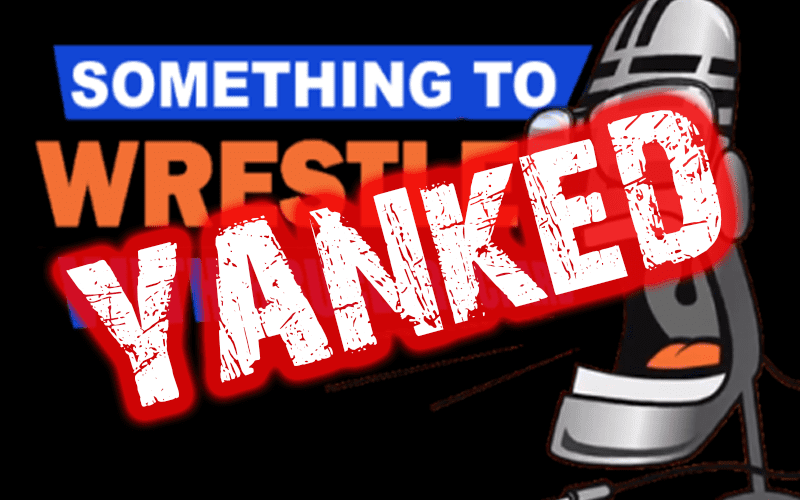 It looks like Something Else To Wrestle With was in fact too hot for WWE Network, at least where ECW is concerned.

Apparently, this week’s episode about WWE’s incarnation of ECW will never see the light of day. Cohost Conrad Thompson let fans know that they filmed the episode but due to the fact that WWE Network wanted to edit it down and this wouldn’t fly with Bruce Prichard and Thompson.

They’re fighting for the episode to air, but it looks like they might not have much of a shot because WWE network wanted to present a watered-down version of the story and that’s not what Something Else To Wrestle With is about.

Heads up @PrichardShow fans! No #SomethingElseToWrestle on the @WWENetwork today. @bruceprichard and I shot the show this past weekend but “creative differences” are going to keep us off the air today. I’m fighting for us, the fans. Tune in this Friday for WWE’s ECW. pic.twitter.com/8EBqRhIRR9