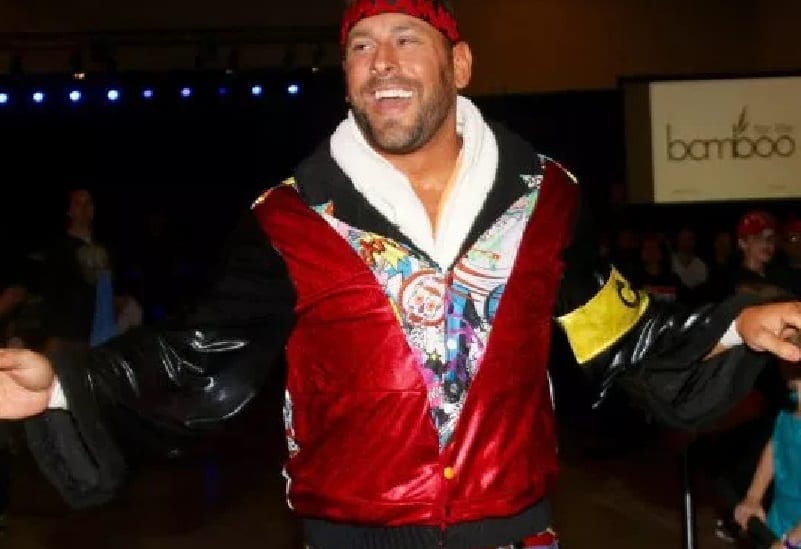 Colt Cabana has been through a lot in the last few years with the defamation lawsuit just recently ending in his favor.

Cabana was a guest on Wrestling Observer Live recently where he revealed that he actually had a meeting for a potential project and even though the idea didn’t get past a meeting at least he got a great meal out of the deal.

“I had this offer from Judge Mathis to make a show that he wanted to produce and I had dinner with Judge Mathis were he bought me like a $70 steak.”

Cabana said Judge Mathis has a huge production studio and was looking for a wrestler and couldn’t get “John Sena” so they gave him a call. It looks like Colt Cabana’s new legal knowledge could lead to some new opportunities down the line.