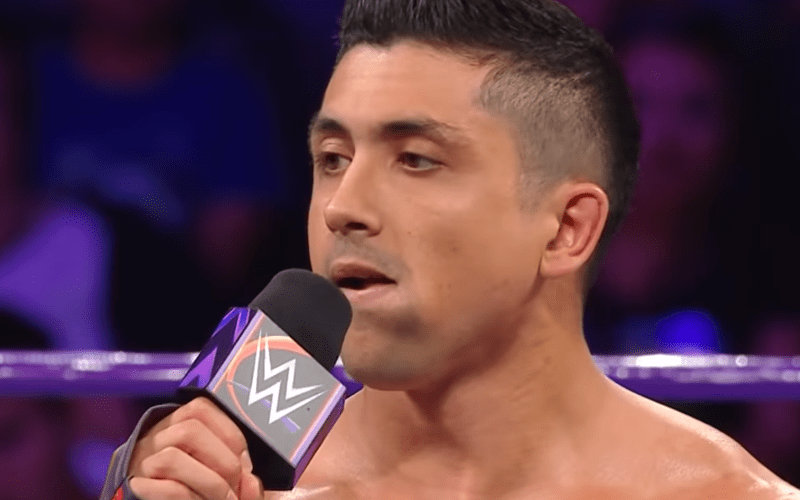 For those that missed Tuesday’s episode of 205 Live, TJP continued his disgruntled storyline during his match against Brian Keith. TJP grabbed the microphone and trash talked General Manager Drake Maverick while the match was in progress.

TJP has been teasing a switch to NXT, RAW or SmackDown because he feels like Maverick doesn’t appreciate him.