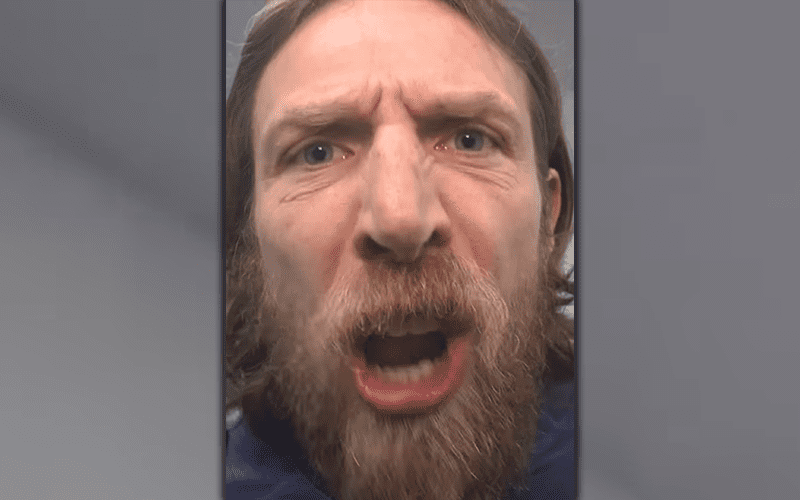 While Daniel Bryan did not appear on this week’s episode of SmackDown Live, WWE posted footage of him blasting Big Cass to their YouTube page.

Big Cass, he hasn’t learned any of that. Why? because he’s entitled and he’s lazy. You think Big Cass had a message for me? Well guess what? I have a message for Big Cass. BIG CASS, GUESS WHAT? You said you’re going to break my leg in half. You don’t even know how! You haven’t trained hard enough. You haven’t been in the gym hard enough. You don’t know how to wrestle hard enough to break my leg in half. Do you know what’s going to happen at Money in the Bank? I am going to make you tap out, one more time. Whether it’s the Yes Lock, Whether it’s the heel hook, whether I just knee you in the face and stomp you in the face until you give up. That’s what’s going to happen at Money in the Bank and you can’t teach surviving that.

You can check out Bryan’s remarks below.