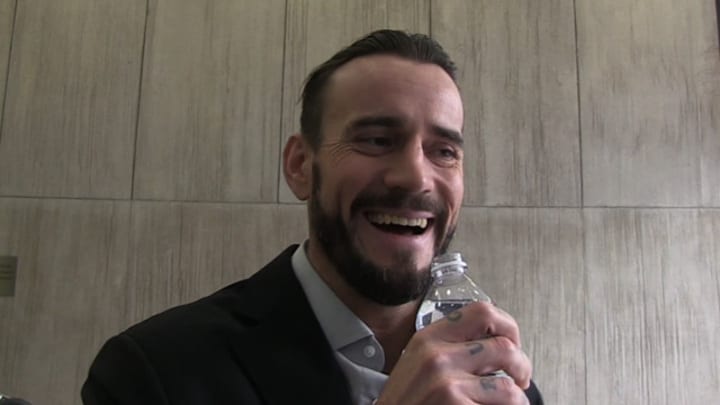 The jury sided in favor of CM Punk (Philip Jack Brooks) and Colt Cabana (Scott Colton) on all counts filed by Dr. Chris Amann during today’s trial. Neither Punk or Cabana will have to pay anything coming out of the verdict.

AJ was seen giving Cabana a huge hug while waiting for everything to wind down final proceedings. The jurors lined up and shook hands with Punk & Cabana as they exit the courtroom.