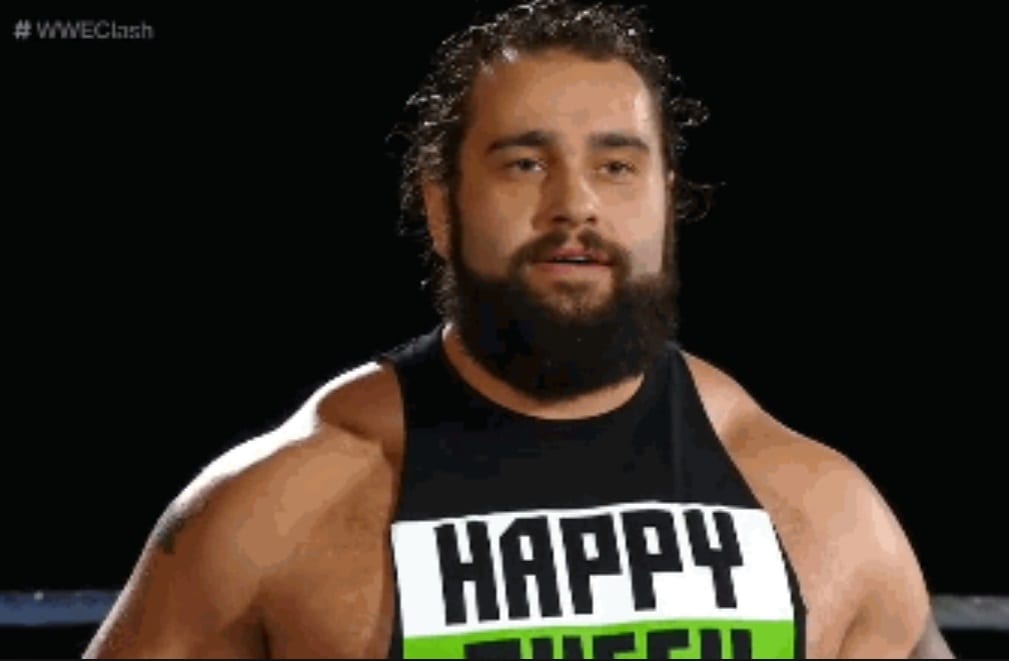 Every day is Rusev Day and the WWE Universe seems to be getting behind the Bulgarian Brute in a big way. When Rusev first emerged on WWE television he was known as Alexander Rusev but that first name soon went away as do so many other first names for WWE Superstars.

But Rusev’s last name was obviously the catchier part of things which is the reason why it stuck around.

Rusev recently spoke to TV+ about his WWE career and during his interview, he also revealed where his name came from.

“I had a friend named Vasil Rusev in my rowing classes. I’ve always liked that name. When I first started in WWE, I had the opportunity to choose a name and I chose Rusev.”

It’s been a long time since Rusev had a first name on WWE television, but it looks like his last name will stick which is the important part to him, after all.