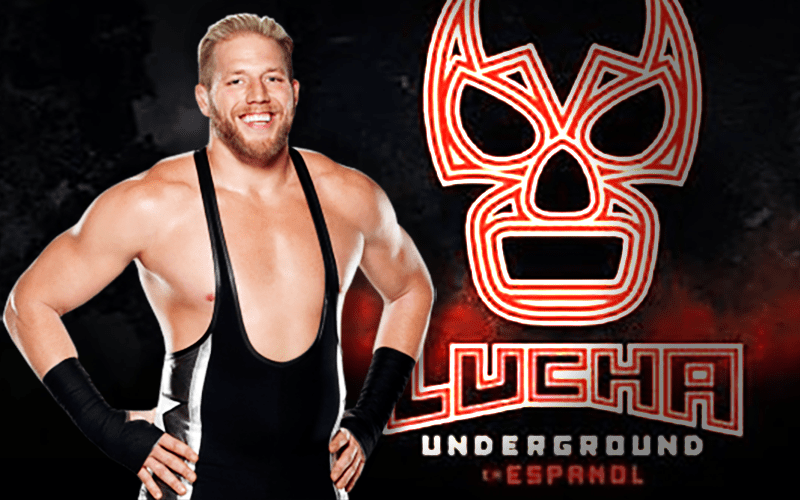 I got the chance to speak exclusively to Jake Hager for Ringside News and while speaking to him, he made a major announcement regarding his future.

When asked about how Bellator was going and if he had any news to announce, the former WWE Superstar broke the news that he will be appearing for Lucha Underground on the upcoming season.

Jack Swagger, Jake Hager, he is going to be appearing on Lucha Underground in one week, two weeks, whenever this airs. Three weeks? June 13th. I think it’s going to be great.

I don’t see any problem doing Lucha Underground and Bellator and hopefully we shoot another season of Lucha this year so we can put it out next year.