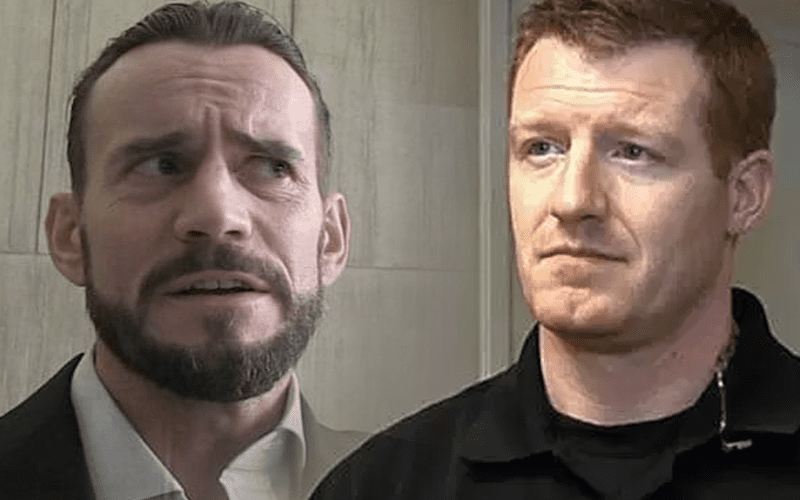 Below are notes from today’s trial between CM Punk & Colt Cabana vs. Dr. Amann, courtesy of WrestleZone.

Punk confirms blood work conversation.
Punk doesn’t recall getting a chest x-ray.
12/2/2013- Punk gets chest x-ray.
Punk cannot recall taking augmentin.
Punk confirms getting antibiotics from Amman.
Punk confirms symptoms: coughing, lack of sleep, rib pain
Punk confirms not texting about The Lump.
Punk confirms telling Larry Heck, in a text message, that he was “physically fine,” despite The Lump and concussion.
At this point, Counsel uses Punk’s statements about wanting to be in the main event of Wrestlemania to suggest that Punk was determined to blow WWE executives away with his Rumble performance. Counsel: “You still wanted to blow WWE away [so you could headline Wrestlemania]” Punk: “I don’t know.