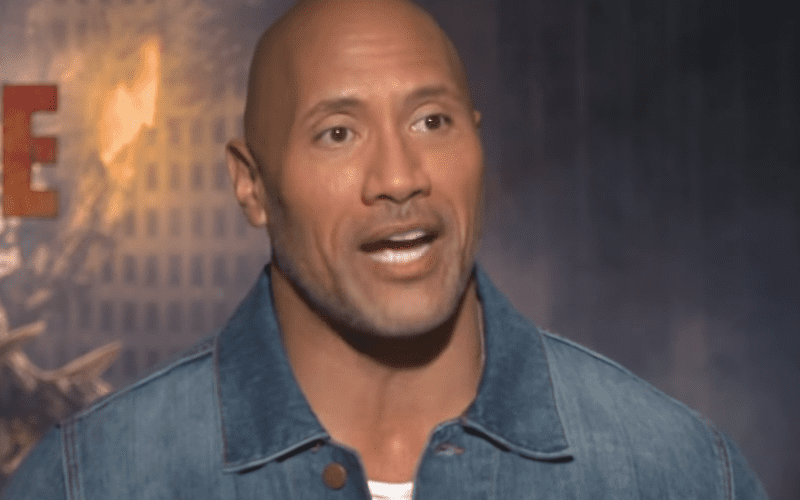 Even amidst his extremely busy schedule, The Rock always finds some time to guide the young WWE Superstars. Recently, the high-flying NXT Superstar Ricochet grabbed the Great One’s attention and was lucky enough to get guidance from him.

Recently, the official twitter handle of WWE NXT tweeted an interview with Dakota Kai wherein the NXT Superstar talked about the Great One’s influence on her career.

The Rock then took to his Twitter handle to give a word of advice to Kai. He said that he was looking forward to what she brings to the table in the WWE.

He then advised Kai to work hard, have fun while in the squared circle and try to avoid backstage politics.

Very cool and flattering @DakotaKai_WWE. Thank you! Look forward to following your career. Work extremely hard, have FUN in the ring performing for the fans and always stay above bullshit backstage politics 😉🤙🏾👊🏾 https://t.co/OI4PTiW20I