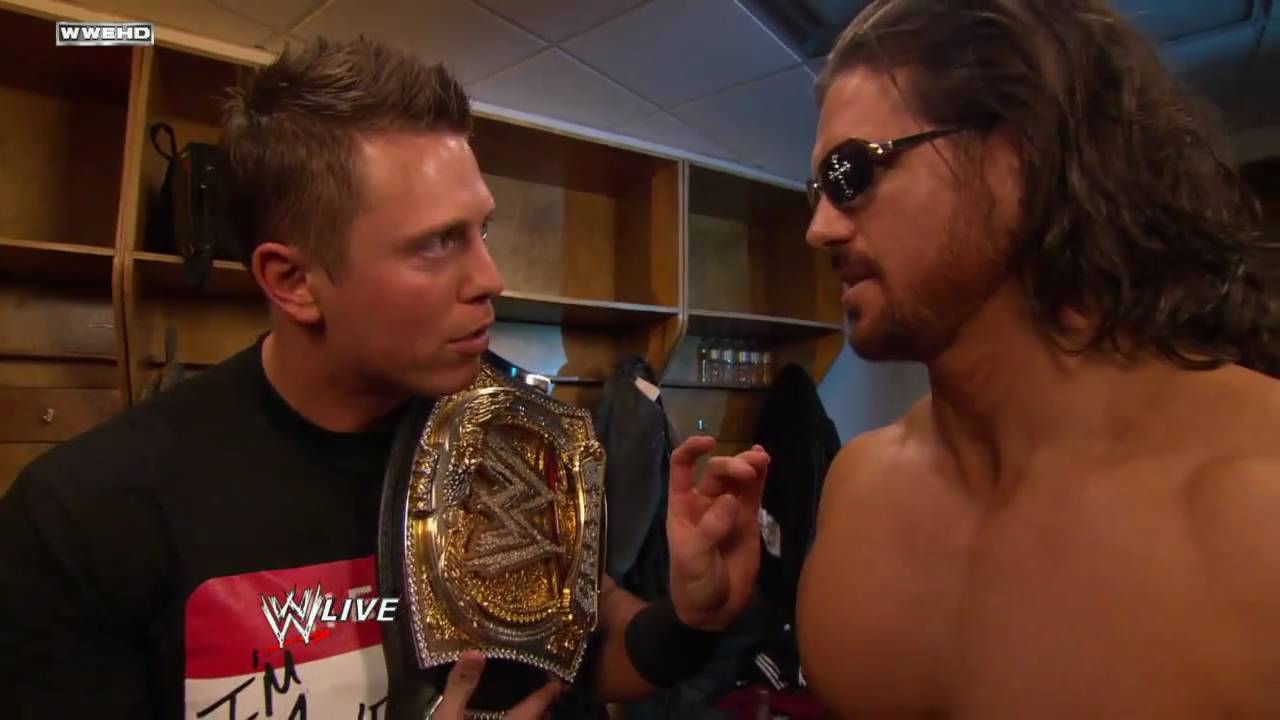 Morrison is getting married to Impact Wrestling’s Taya Valkyrie, so it would make sense that the two would be hanging out as they have been friends for years.

One more day as a single man for @johnhennigan. Is it me or is @briancage a more jacked/tan version @heelziggler? @zryder85 is giving @ryancabrera a run for his money for best hair in the biz.