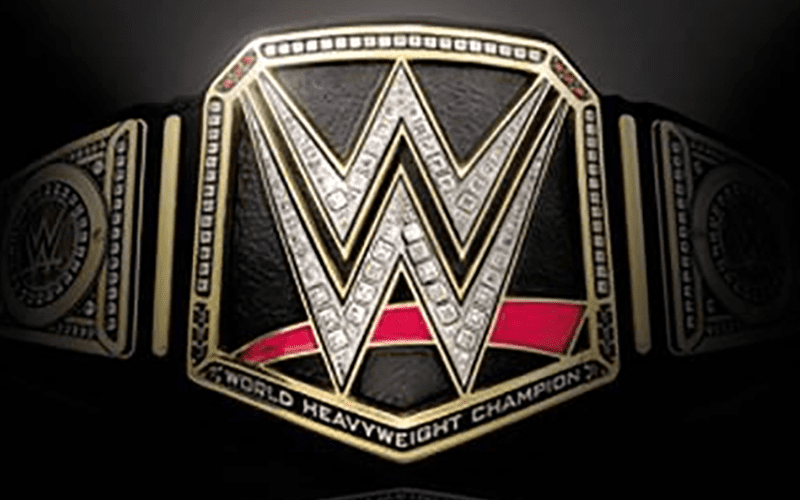 Regardless of what any specific individual feels is the WWE’s top storyline, it’s been clear that the Universal Title held by Brock Lesnar has been dubbed as the most prestigious currently within the company. Monday Night Raw has always been considered the flagship show of the WWE and SmackDown Live (and the historic WWE Championship) has been relegated as a secondary thought.

However, could this new one billion dollar SmackDown deal with Fox shift the focus back to the company’s oldest prop of gold? If we take into account that Raw’s new deal with NBC was for significantly less it could be likely. Mike Johnson from PW Insider answered a question similar to this in a recent Q&A. Here’s his insider input.

I go back and forth with Dave Scherer all the time about how much the WWE Championship is worth vs. the Universal title in our Elite audio, but the true reality is that the belt that means the most is whatever belt WWE decides is more important.  Right now, it’s the Universal title.  Whether that changes in October 2019 remains to be seen.  Who knows if the WWE title will even be on the Smackdown brand by then?

If I were to guess, I would suspect that even when the new deal is in place, it will depend on where the current roster’s talent lies. As of this moment Brock Lesnar is still billed the top dog (Not to be confused with the Big Dog) and will be headlining the biggest show of the summer at the Barclay’s Center.

Do you see a changing in the guard soon Ringsiders?