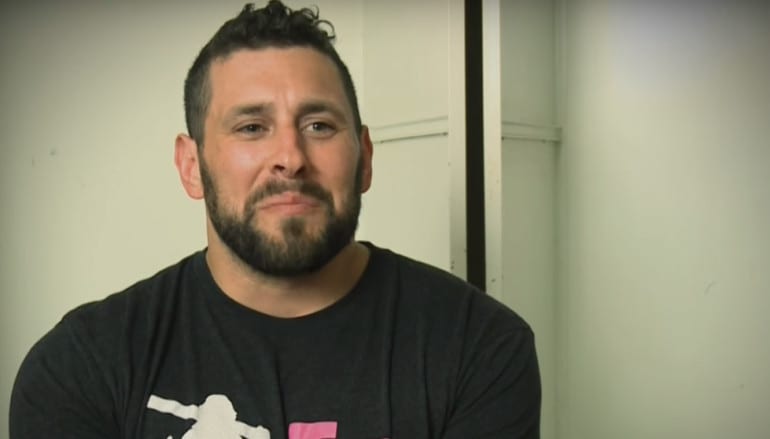 CM Punk is currently being sued for $1 million from Dr. Chris Amann, but so is Colt Cabana. The Art Of Wrestling host is lumped in there with Punk because he hosted the interview on his podcast.

But it sounds like Cabana is keeping his humor which is always a good thing. Before court today he tweeted out asking how long it’s okay to keep wearing the same unwashed suit from Kohls before a jury starts to think he’s gross.

Cabana claims he was asking for a friend but we all know what that means unless you happen to have a friend who never washes their suit from Kohls.

How many days in a row can you wear the same unwashed suit from Kohls before a Jury thinks you’re gross?
Asking for a friend.