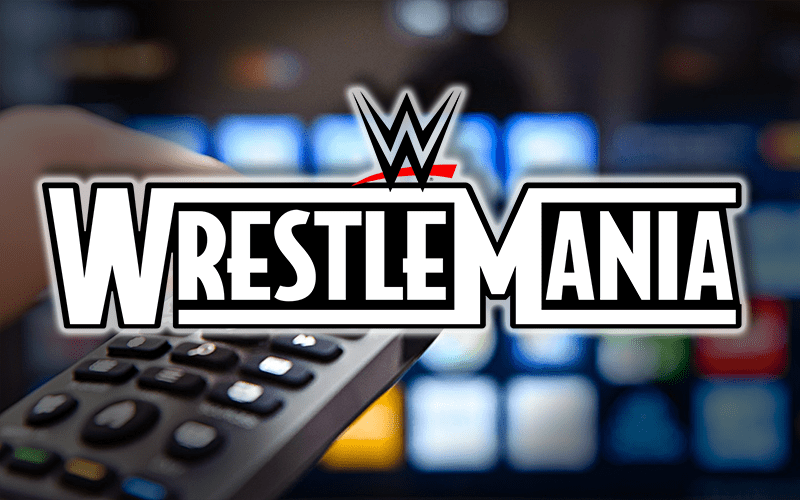 Network television will bring a lot of people’s attention to an event and there was a rumor that WWE was talking about airing WrestleMania on television as part of their new deal.

But the Wrestling Observer Newsletter reports that there is no talks at this time to host any pay-per-view events on television.

There are talks of hosting a UFC Tonight-like weekly television show to air on FS1 for WWE but at this time it’s unknown exactly what kind of show that would be because it was noted yesterday on Wrestling Observer Live that it’s likely to be heavily scripted and not like Talking Smack at all with their improvisational nature.