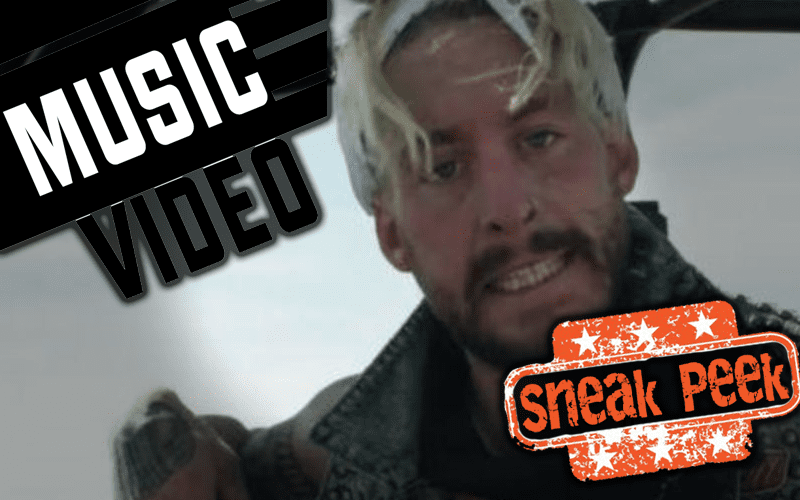 Enzo Amore is now Real1 and it looks like he’s going all in with a rap career. His first single Phoenix has officially gone viral and now it looks like a follow up is on the way pretty soon as the former WWE Superstar asked his fans if he should drop a new video on Monday.

Although there isn’t any sound to this video from Real1’s Instagram story it looks like there is a lot of production quality to this video as well. Perhaps the #BuryMe that he used is an indication of a song title which could be a great way to go about things if he wants to continue killing off Enzo Amore.

But the idea of “burying” someone in pro wrestling could mean a lot more if he’s talking about it in that sense.