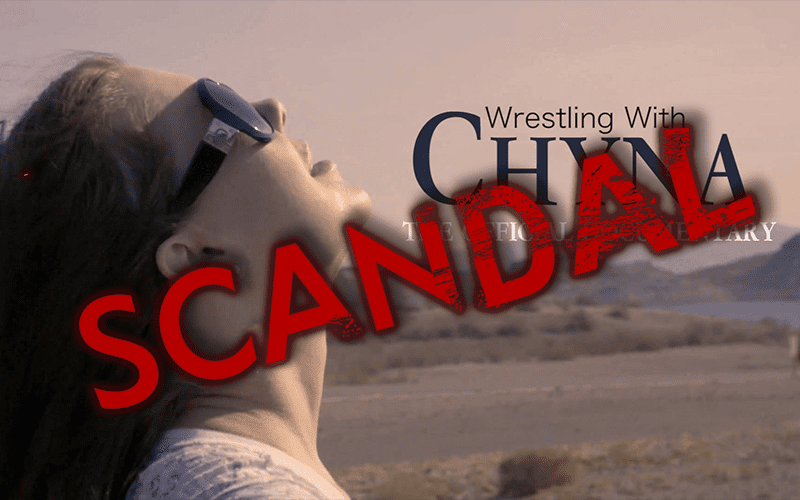 Sometimes there’s a dark cloud that hovers over you, and no matter what, it won’t go away.

After the barrier breaking Chyna passed away back in 2016, her manager Anthony Azaldo and a man named Erik Angra began funding a documentary project highlighting the life and legacy of the Ninth Wonder of the World. The film was supposedly set to release in the spring of 2017, but no update had been given in almost a year.

Now, according to Wrestling News Source, the project may never see the light of day due to some severe miscommunication and an ugly fallout between the producers and those close to Chyna. The biggest source is Chyna’s mother, Janelle LaQue, who claimed that she is unaware of what happened to the funds invested into the project, and that Erik Angra has seemingly given her zero updates and zero answers. Angra and Azaldo’s relationship has also fallen off the deep end after Azaldo started becoming verbally abusive towards Chyna in the stretch of her final days battling addiction.

Jan is also worried about how Chyna will be portrayed within the film. Writers Caylon Knox and Ben Jordan had this to say when posting to News Source:

Although Chyna’s personal demons have been well-documented and made very public over the years, Jan does not wish for her daughter’s final days and untimely passing to be the primary focus of the film, as she feels that it would overshadow Chyna’s accomplishments in her wrestling career, and more importantly, who she was as a person in real life.

Another layer on this bizarre story is that Jan wanted Azaldo removed from the film entirely after his treatment of the Ninth Wonder, which Angra assured would happen. However, in the trailer released back in 2017 (right before the film was set to premiere), Azaldo still makes an appearance, angering not only Jan, but the other investors who were aware of his behavior.

Although the WWE did give Chyna a proper tribute after her passing, she may never find herself inducted into the Hall of Fame because of her troubled past. Now, the one project that seemed worthy of shedding a light on the life of one of the most important women in pro wrestling may be lost forever.