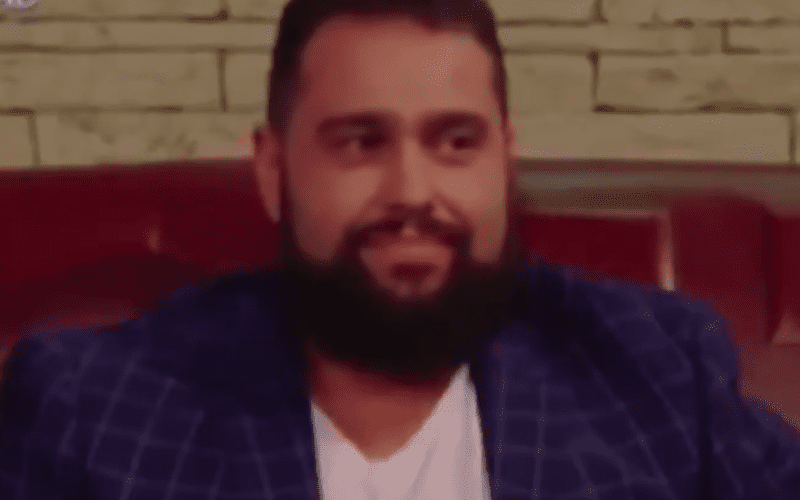 The Bulgarian Brute is finally stacking up some victories ahead of his Money in the Bank ladder match in Chicago in a few weeks. Now, he’s defeating icons like John Cena without even uttering a word.

Rusev did a sit-down interview with Bulgarian T.V. where he was asked by the host what his best WWE feud was in his own opinion. Ru Ru claimed that the Cenation leader gave him some of his most memorable bouts, including their U.S. title bout at WrestleMania 31 where SOMEBODY CAME OUT IN A TANK.

Then this exchange happened:

During an interview on Bulgarian TV earlier this week, Rusev was asked if John Cena was a superstar of American movies.

His answer is AMAZING. #RusevDay

Happy Rusev Day to us all.