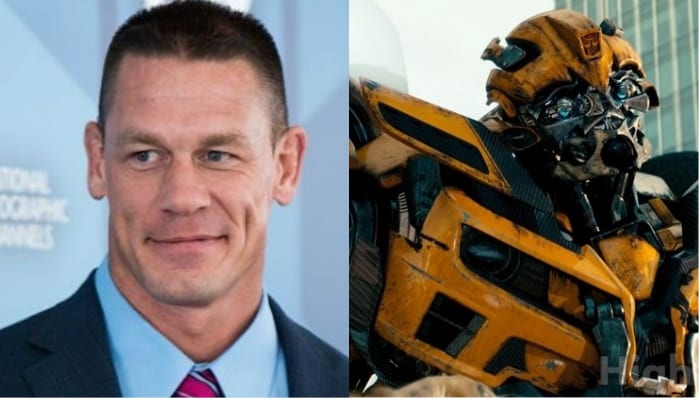 John Cena is always busy and he’s working on some big things. One movie a lot of fans are looking forward is Bumblebee which will see Cena in the Transformers Universe for the first time as the yellow Autobot gets his own spinoff.

Cena recently revealed during a Q&A at MegaCon that he will soon be wrapping up his final touches in the movie.

“I have a very early flight in the morning to the West Coast and I know how the convention scene is where we give little inside baseball hints. I’m headed out there to do the final touches of a movie called Bumblebee.”

He said that he would love to stay and see more of MegaCon but he had to go so he could later come back as someone from the Transformers franchise. It looks like Bumblebee is right on schedule for their anticipated December 21st release date.