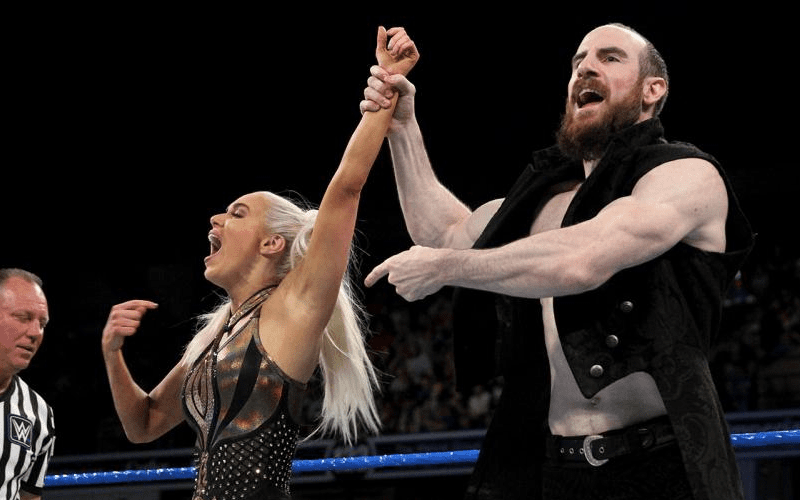 Lana’s participation in the upcoming Women’s Money In The Bank Match is an interesting decision. She defeated Billie Kay with 2 moves on SmackDown to earn her spot and some fans are concerned about her being in this kind of match.

It was noted on Backstage In WWE that Vince McMahon wants to push Lana so that’s why it’s taking place when Brad Shepard continued to state a case against Lana wrestling while explaining why she’s getting this push as a part of Rusev Day.

“I mean she sucks in the ring but she’s over and the fans love her so when she comes out and wins she’s over. She’s a great package with Rusev you know that’s where she should be. Not every woman on the roster needs to wrestle,”