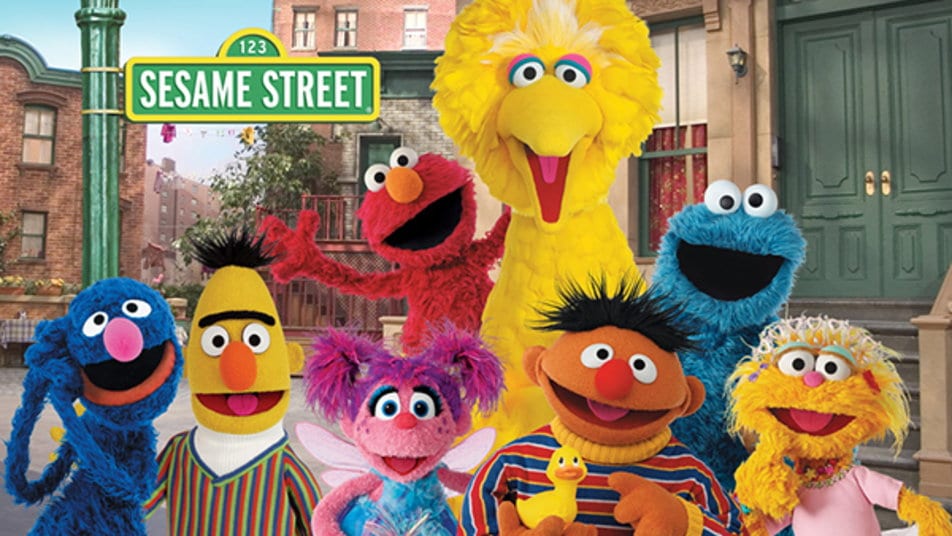 The WWE Superstar, who has been on a losing streak, took to Twitter and lobbied for an appearance on the show and believes that he can help kids with dealing with defeat.

I really want to be a guest on @sesamestreet. I can help kids with dealing with defeat. It’s ok as long as you keep trying. Plus, my daughter would be really impressed with me. Raw’s on too late for her.
😁