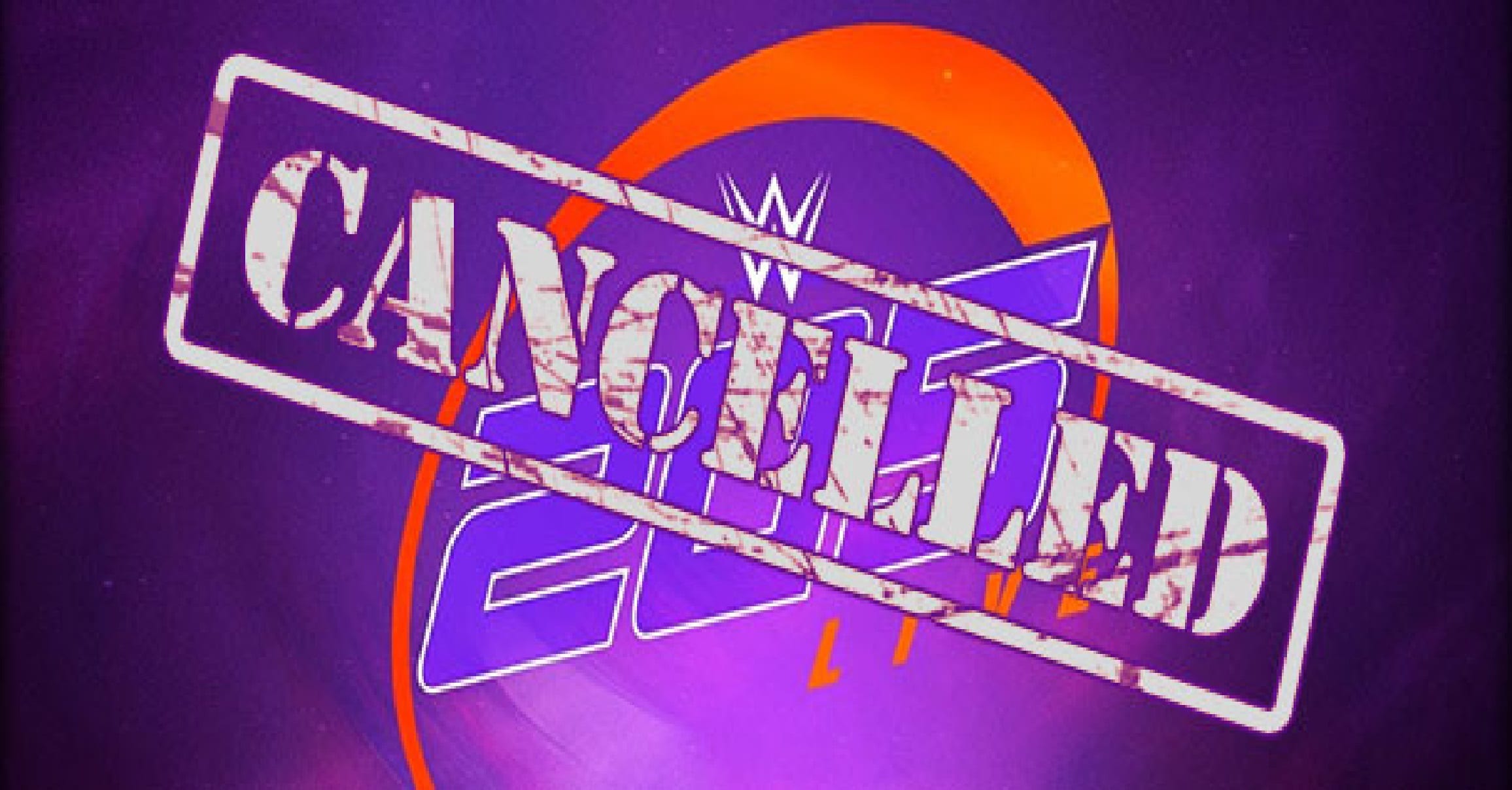 Enzo Amore was brought over to 205 Live n an attempt to boost viewers and it worked to an extent. But after Enzo Amore’s release, they had to concentrate on changing up the brand.

Now with SmackDown Live moving to Friday nights as part of their new deal with Fox, there is a question about what WWE could do with 205 Live. Dave Meltzer covered this briefly during Wrestling Observer Radio where it was simply noted that it’s too early to tell what will happen just yet for 205 Live.

“Could be Friday Night after SmackDown easily, could be Monday Night before Raw. It could disappear. Who knows? It’s a long, long time.”

“You know most of their plans are not that far in advance when it comes to this stuff. This is something that probably won’t be decided until next Summer I’m going to guess.”

Only time will tell what happens to 205 Live when WWE’s new deal for SmackDown LIve launches in October 2019, Whether WWE changes 205 Live’s time or cancels it all together is a decision yet to be made. But from the sounds of it, WWE still has time to figure out what they’re going to do.