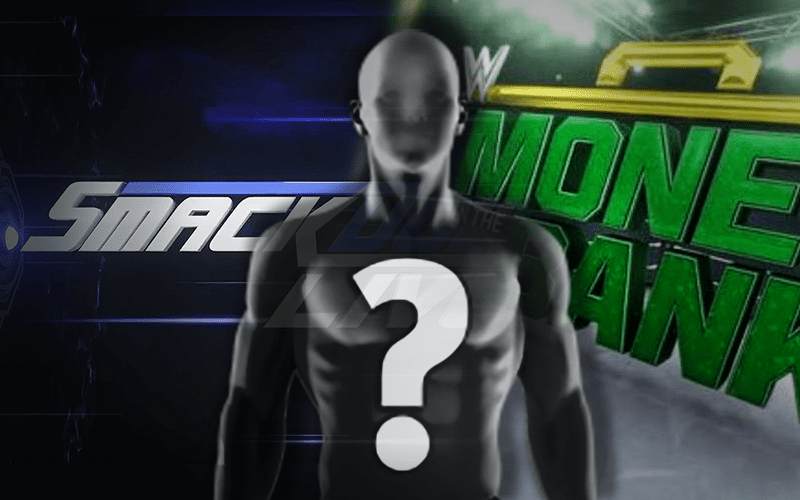 As previously reported, Paige announced on social media that Daniel Bryan will face Jeff Hardy on tonight’s episode of SmackDown Live in a Money in the Bank Qualifying match.

Due to @BigCassWWE injury, @WWEDanielBryan will face @JEFFHARDYBRAND tomorrow night on #SDLive in a second chance match…

The winner will face @SamoaJoe NEXT WEEK for an opportunity to qualify and enter the Men’s #MITB Ladder Match.

According to WrestleVotes, there are plans to have a United States Championship match at the upcoming Money in the Bank event, so Jeff Hardy is not expected to win his match against Daniel Bryan on tonight’s show. That means Bryan will be a participant in the Money in the Bank Ladder match next month.