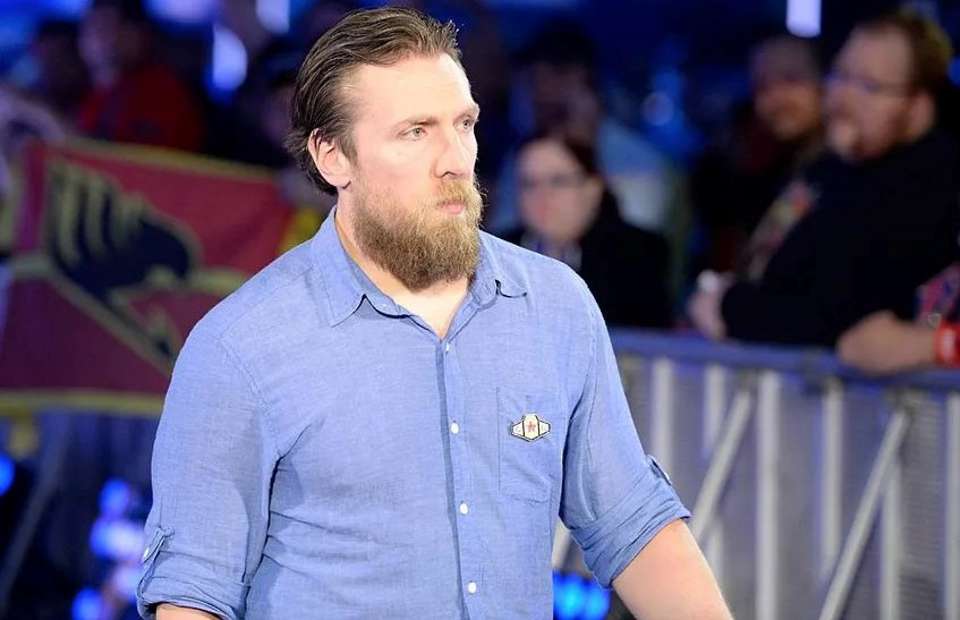 Daniel Bryan’s return will go down in history as one of the most beautiful things that have ever happened in this business. The Leader of the YES Movement hasn’t lost a step since his triumphant return.

Bryan recently had a talk with SPORTBible and there he talked about a number of things related to his return.

One of the things that Bryan talked about was his role as the SmackDown LIVE General Manager. Bryan portrayed this authority figure for almost two years to the best of his ability.

However, the former World Champion expressed his contempt for this role. Bryan revealed that he’d urge the writers to let him go home during his run as the GM.

It was very difficult. I disliked it, strongly. I would try and leave as soon as I could and if I found out they might not have a segment for me on TV, I would be texting the writers being like, ‘Hey can I just stay home’ – a portion of that is not liking it and portion of that is because now I’m being away from Brie and my baby to do something I’m not passionate about. That was a weird mental thing for me.

Bryan also revealed that he has been experimenting a bit with his style and is looking to change it gradually. He said that he’s trying to make his matches less risky yet maintaining the level of entertainment that he brings to the table.

The idea would be that I do things differently and people aren’t able to perceive it. Specifically with the Wrestlemania match, we wanted to show people that the old Daniel Bryan was back – I want to change my style but I’m doing it gradually.

This last week I attacked Cass and ended it with a heel hook – in my mind this is a new direction in how I’m wrestling and then focussing more on the ‘Yes!’ Lock than on knee and that sets up different things.

This is probably in more detail than fans would probably want to know but I’m setting up those things so the matches are still entertaining and interesting – if you’re watching it for a story front to back, it’s more interesting with less risk. That’s kind of where I’m going with it, while still making it exciting.

Do you want to see Daniel Bryan donning a new wrestling style? Sound off in the comments below…