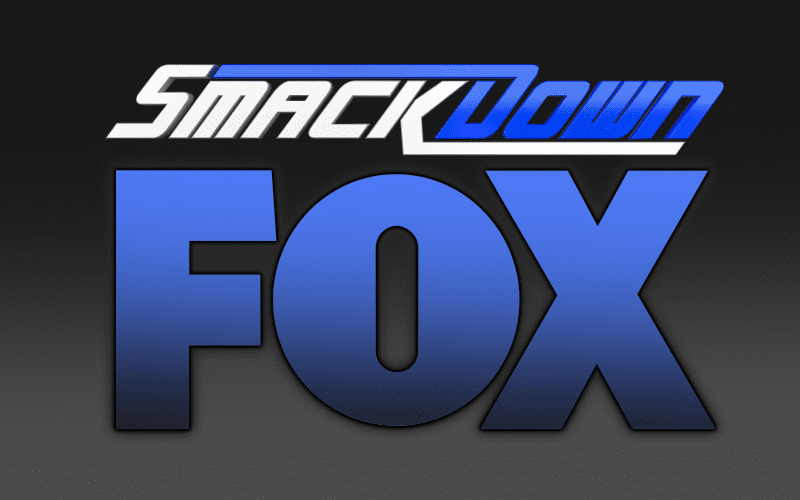 Fox offered WWE $1 billion for a five-year contract to air SmackDown Live. This is a huge number but apparently, there was an even bigger offer on the table.

The Hollywood Reported said WWE actually received a better offer than the one Fox was able to give them but they decided to go with the major network instead. Therefore, it looks like SmackDown LIve will be moving back to Friday nights starting in October 2019 on the Fox Network.

It was said that this bigger offer didn’t come from NBC Universal or Fox but WWE decided to go with Fox due to their track record in sports broadcasting. They were also very attracted to the idea of Fox promoting the show across their various platforms and programming.