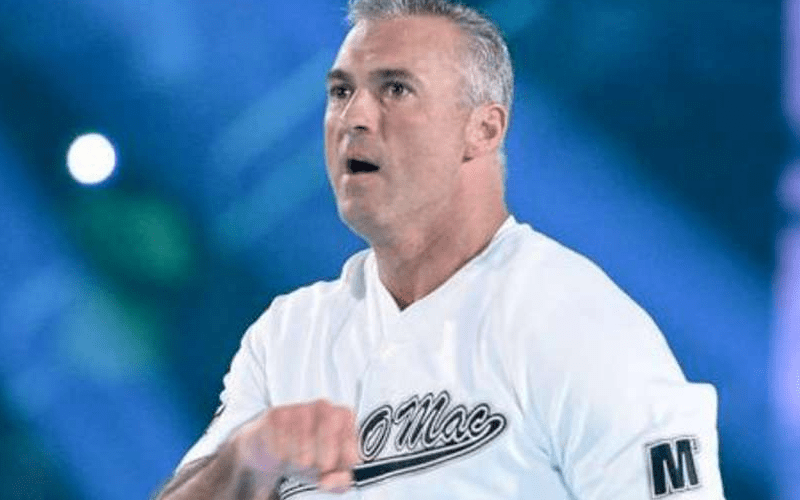 “I’m sure Shane isn’t going to be doing any matches coming off this. Not until SummerSlam or something,” Meltzer explained.

As previously reported, Shane has been needing surgery dating back to before WrestleMania.There was actually some doubt he would be medically cleared to work WrestleMania because he had a hernia in need of surgery which was the result of diverticulitis and a nasty staph infection he contracted while taking IVs for his initial problems. Shane finally underwent surgery last Friday and it seems like everything went well for him.