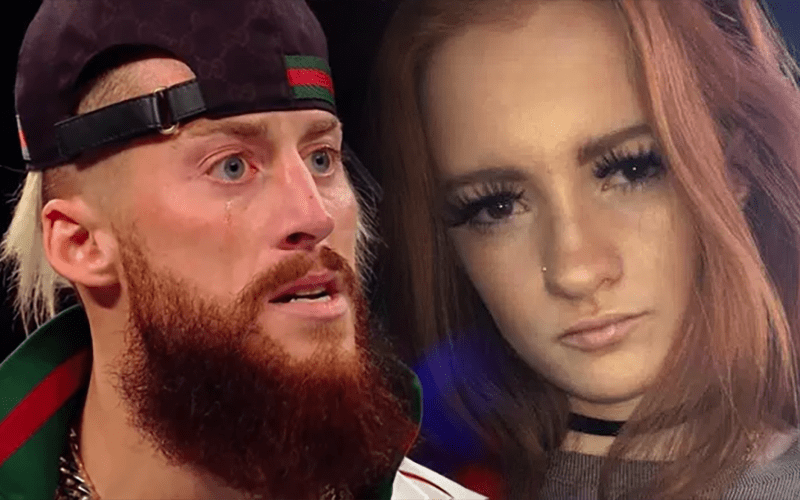 As previously reported, Enzo Amore is no longer being investigated for the sexual assault allegations against him. Enzo’s accuser Philomena Sheahan took to Instagram and reacted to the news. Below is an excerpt of what she wrote.

There are no words to describe what this feels like… To know that my rapist is walking away from this, free of charges, and will continue to be a part of society today. I have said this many times, and I will say it again: I did this for sexual assault survivors/victims who did not/do not have the courage to speak up about their stories. For those who feared for their lives & knew that if they spoke up, they would be killed. For those who’s assailant was a family member. For those who were set up to be assaulted. No matter the differences in our stories, we are one in the same. I did this in hopes that by coming out about what happened to me on October 19, 2017 & the correct legal measures taken, that my story may end in a little bit of hope with my assailant being prosecuted. To my disbelief & complete misfortune, this did not happen. I was so mentally shaken up in every way possible after the night that it happened that i waited 4 days to report it to the police. Hence the DNA samples taken were 4 days old & would have had to survive a shower & regular visits to the bathroom. That is where I messed up in this process, but I don’t blame myself. I have been told that I did this for money, fame, out of spite, and to those that believe these things, all I can say is you are very wrong. I am a different person today. I used to have anxiety, but since the incident it has escalated to a much higher level. I have frequent panic attacks. I rarely can handle any interaction with men. I wake up most nights in a complete panic & have to use coping mechanisms to relieve the emotions. I have PTSD & it shows itself in a variation of ways. I’m married to a woman named Depression & she is my lover. People get jealous & frustrated because she gets all of me. Most days we just lay in bed & refuse to get up. She takes from the quality of my life & tonight she was begging me to self harm. I have been hiding from my phone all day, dodging the hate. But when I came home, it was overwhelming. I wanted nothing more than that release. My favorite coping mechanism is writing, so I decided to share an up-to-date side of my story. Eric Ardnt is not innocent, & I AM A SURVIVOR.