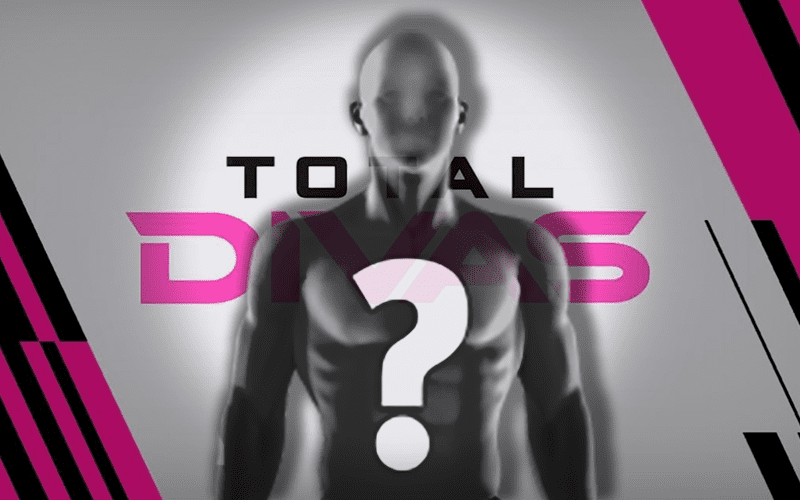 It appears that the SmackDown Women’s Champion will not be on Total Divas anymore.

BANG Showbiz reports that Carmella won’t appear on the next season of Total Divas. They revealed the news on Twitter today.

EXCLUSIVE: Carmella will NOT be returning to Total Divas for the next series. She says she’s focussing on being the best champion possible. More to follow. #WWE #WWEUK #SDLive @CarmellaWWE pic.twitter.com/2uik5ljIwJ

As of this writing, it remains unknown exactly why she won’t be returning on this upcoming season. In the past, E! has removed certain talent from the show, only to bring them back on a later season. It’s very possible that she could return someday in the future.