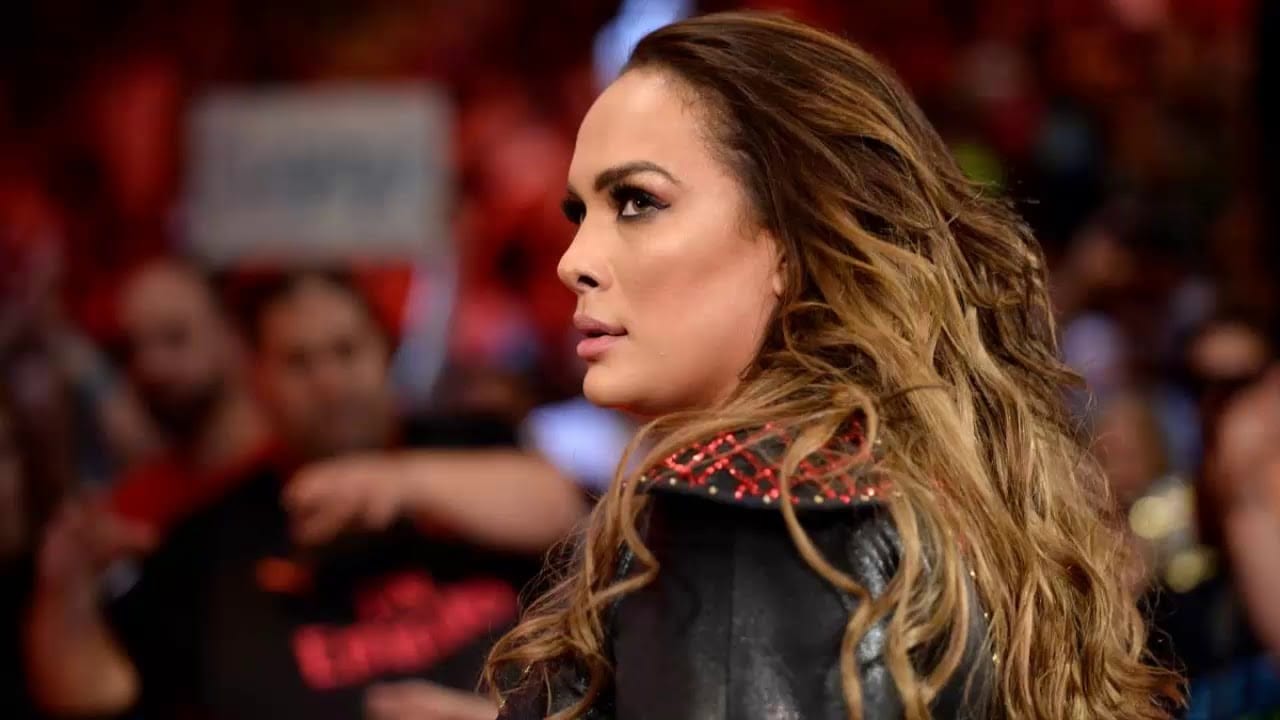 As previously reported, Dave Meltzer reported on today’s installment of Wrestling Observer Radio that Nia Jax missed Saturday’s WWE Live Event in Spain. Meltzer mentioned that he doesn’t know what the story is but pointed if that if she continues to miss events, she could possibly be hurt.

In an updated, PWInsider reports that the reason Nia missed Saturday’s event is because she’s already back in New York City. The belief is that Nia will be at Monday’s NBC Upfronts. So, it’s safe to say that she is not injured but still will not be on Monday’s RAW.