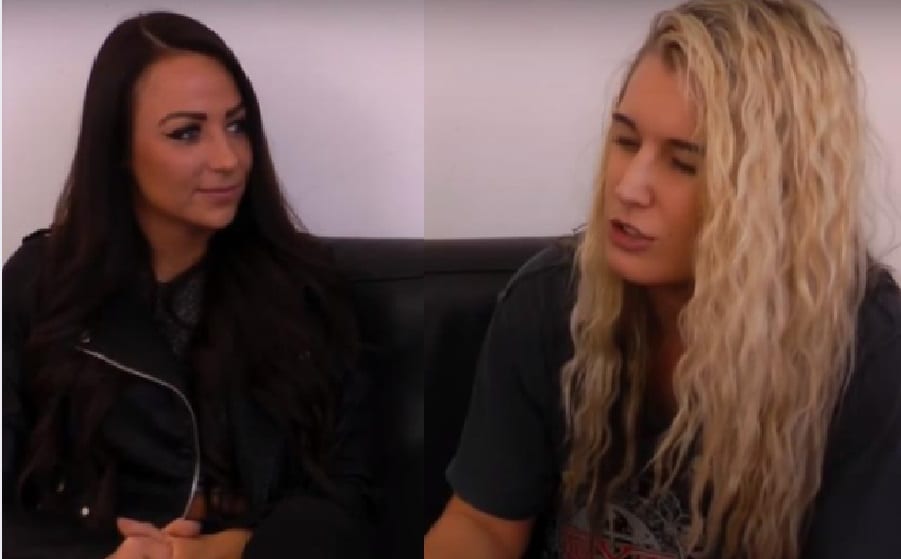 It looks like Tenille Dashwood is going to continue doing it her way. Since her WWE release, she’s been free to travel the world and make new fans along the way.

But Toni Storm was already a fan of hers and now the two are in the same business. After Storm defeated Dashwood at a recent xWx event in Germany, the two had a chance to sit down and have a moment where Toni Storm read Tenille Dashwood a Facebook message that she wrote her when she was 14-years-old.

The 22-year-old Storm was slightly embarrassed to bring up this online encounter with Emma back when she was still just a fan. But it was still a great moment between the two.

It was also interesting how Tenille Dashwood revealed that she’s in talks to work in Japan soon as well. You can check out the video below.